The Boeing 787-10 took-off about 09:38 on 31 March in North Charleston, South Carolina in front of an audience of 6,000 employees, becoming the first Boeing-designed commercial aircraft to achieve first flight outside of the Seattle area. 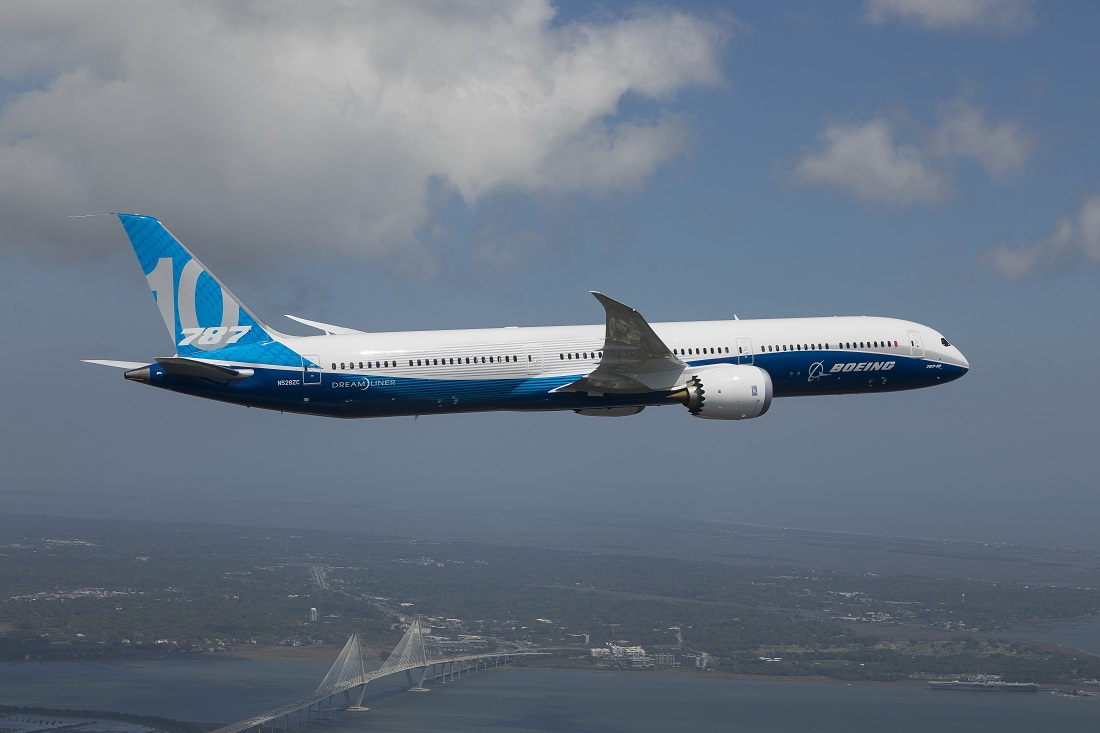 The 787-10 will now enter a months-long flight test campaign to achieve certification and enter service with Singapore Airlines in 2018.

Boeing stretched the 787-10 by 5.49m (18ft) compared to the 787-9, requiring the addition of a semi-levered landing gear to avoid tail-strikes on takeoff. 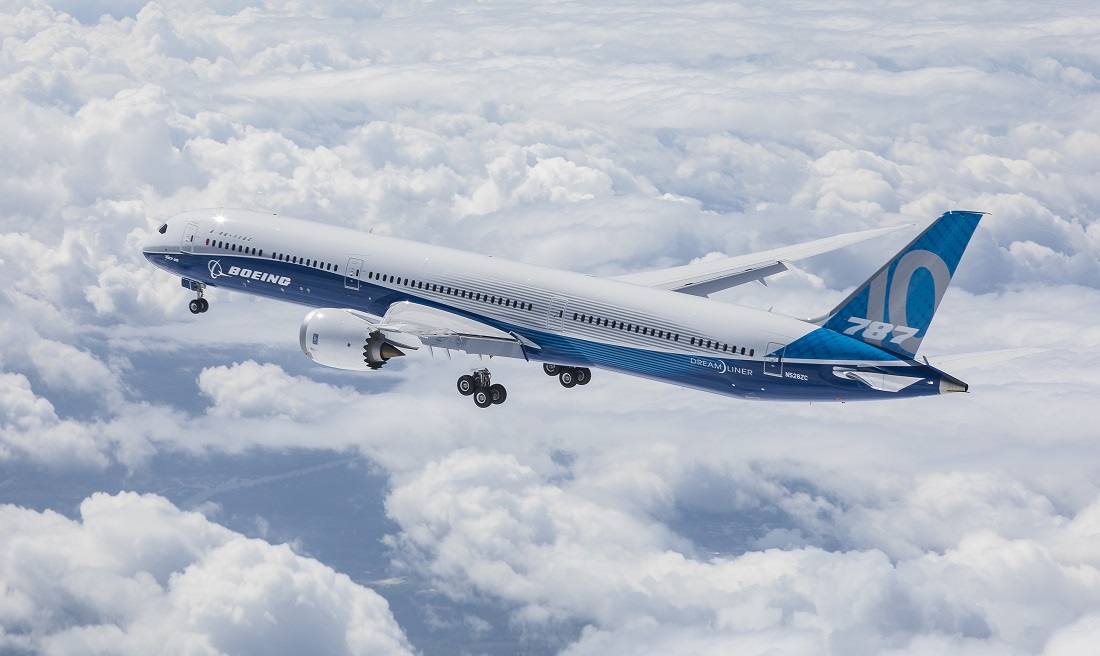 The first test aircraft is powered by the Rolls Royce Trent 1000-TEN, featuring a 75,000lb-thrust rating. 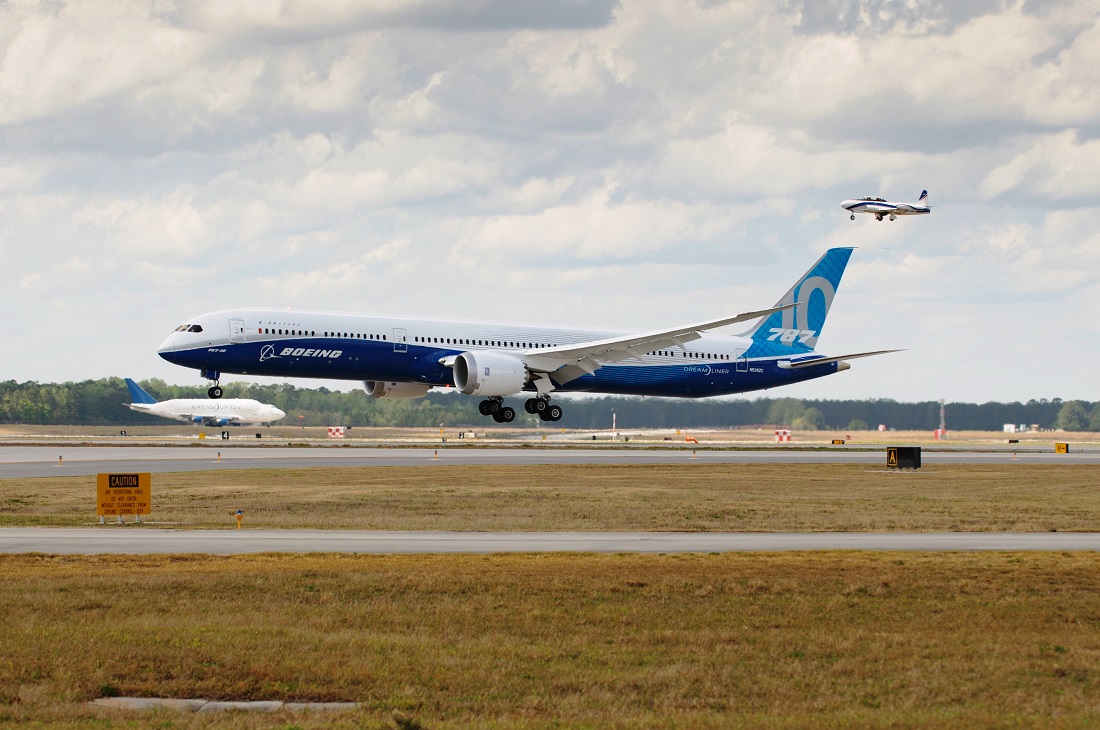