Russia has begun the process of removing its air force presence from Hmeymim air base near Latakia, Syria following president Vladimir Putin’s decision to cease operations in the country.

Ilyushin Il-76 and Tupolev Tu-154 transports are carrying personnel and escorting combat aircraft back to Russia, the nation's ministry of defence says.

A transit of some 2,700nm (5,000km) will have to be made to relocate the aircraft home, which the defence ministry says may require a number of stops at Russian air bases along the way to refuel.

Russia’s presence in Syria has attracted controversy from the outset, thanks to its policy of targeting rebel groups fighting against the Bashar al-Assad regime in addition to Islamic State terrorists.

Putin’s sudden decision to withdraw from Syria came as a surprise as it was thought Russia’s deployment to Syria was likely to be indefinite.

However, the Russian premier claims the nation's mission to bolster the Assad regime has been achieved.

The move comes amid international peace talks seeking a resolution to the six-year conflict.

However Russia is expected to retain a baseline operational capability at Latakia and at the naval base at Tartus.

A Russian Su-24 was downed by a Turkish Lockheed Martin F-16 after violating Ankara’s airspace in November, after which Russia armed its Su-24 and Su-34s with air-to-air missiles. 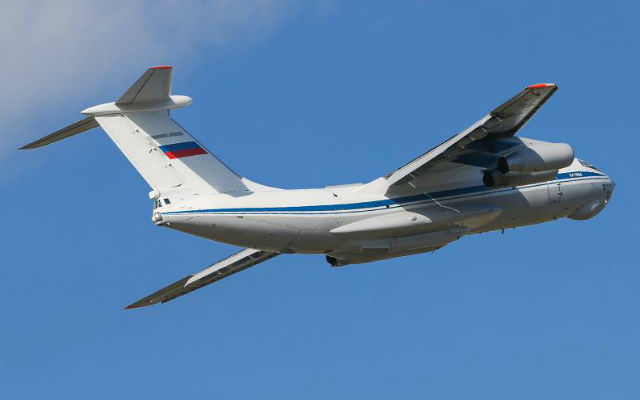