Virgin Galactic's epic journey to the edge of space looks to be at least ending its preliminary testing phase. Flying from its base at Mojave, California, the company's SpaceShipTwo rocket-powered glider reached a top speed of Mach 2.9 and altitude of 271,268ft – or 82.7km (51.4 miles) – with a 60s rocket burn after air launch. 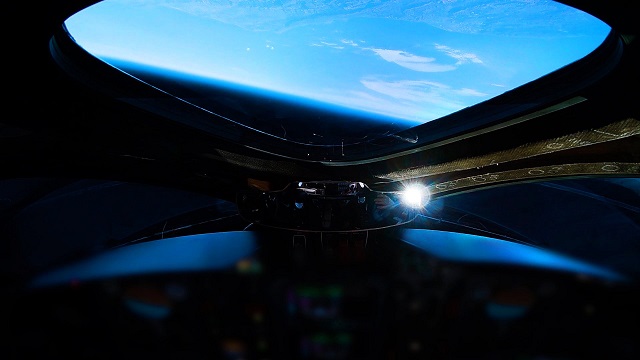 The view from SpaceShipTwo during its latest flight

The flight fell short of reaching the internationally recognised 100km boundary between Earth and space. But the performance indicates that, after years of development and a fatal crash setback, the space tourism arm of Richard Branson's Virgin Group empire may finally be approaching the point when it can begin to make good on the several hundred bookings it has taken for short suborbital rides, at a reported ticket price of $250,000.

The programme, which has its origins in 2004 and a successful attempt on the Ansari X-Prize, for a private effort to put a person into space. That project, engineered by Burt Rutan and his Scaled Composites company, attracted Virgin sponsorship. Branson decided to create a scaled up, passenger-carrying version and go into the space tourism business.

But work has been slow, and marred by tragedy. A 2007 engine ground test accident killed three Scaled workers. Then, with the project already some years behind schedule, 2014 ended with a crash of SpaceShipTwo itself, killing one test pilot and severely injuring the other.

Testing of a revised design resumed nearly two years after the crash, in September 2016. 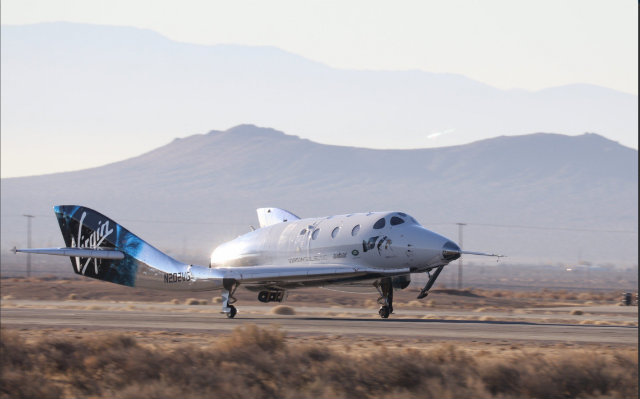