The first aircraft in this latest generation of Twin Otters dubbed the Series 400, is scheduled to enter service in late 2008. 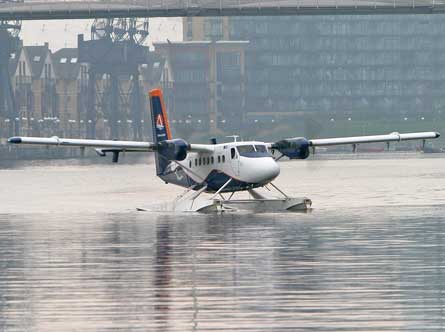 “Our decision to restart production of the Twin Otter is based on three elements”, says David Curtis, president and chief executive of Viking Air. Having a large enough order book, board and shareholder approval and finally securing research and development (R&D) funding from the Canadian government. “We have two out of three so far and we are confident the federal government will approve the R&D funding the next 30 days,” says Curtis.

Viking had set a figure of around 12 orders as a benchmark to restarting production, Curtis says but the company has secured 27 orders and options already, half for seaplane configured Twin Otters.  “Global demand for the [13-19 seat] Twin Otter has proved phenomenal,” Curtis says. “This is a very popular aircraft globally as there is no comparable model available on the market.” 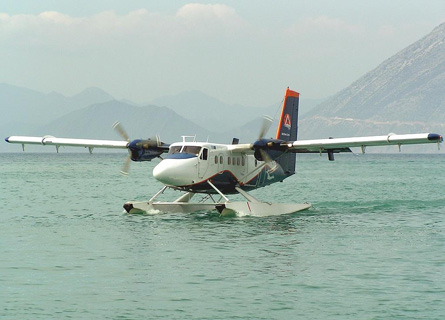 A total of 844 turboprop Twin Otters were manufactured in DHC's Downsview, Toronto factory between 1965 and 1988, and more than 600 are in operation worldwide.

The Series 400 will have more powerful Pratt & Whitney Canada PT6A-34/35 turboprops, advanced materials such as a modern composite nose section and a glass cockpit.