Virgin to take first longhaul twins with order for 15 787s

Deliveries of the aircraft are expected to take place from 2011. The aircraft will replace Virgin’s Airbus A340-300s. 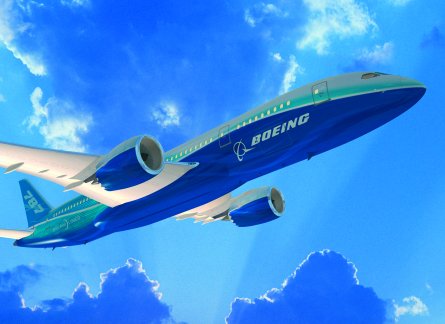 The airline has yet to make an engine selection for the 787s. It says the order, which it values at up to $8 billion, is the largest so far from a European customer for the 787.

It marks a change of strategy for the airline, which famously assisted with promoting Airbus's claims that four-engined aircraft types were more reliable than twin-engined jets, notably the Boeing 777, for longhaul operations.

Virgin Atlantic has so far only operated four-engined longhaul aircraft, including the Airbus A340, A380 and Boeing 747.

Click here for more on Boeing 747 orders, plus related news and articles