The driver of a Moscow Vnukovo airport snow-clearing machine hit by a Dassault Falcon 50EX jet taxiing for take-off was drunk at the time of the accident that killed Total oil chief executive Christophe de Margerie and the aircraft’s three crew.

According to Russian news agency Tass, investigators confirmed the driver was drunk and have opened a criminal case for “violation of air traffic safety rules and aircraft steering rules that entailed [the] death of two and more people through negligence”.

The accident, which killed all four occupants of the Falcon jet (F-GLSA) but did not injure the snowplough driver, occurred at 19:57GMT on 20 October, as the aircraft was taxiing for take-off to Paris. The aircraft caught fire and fell on to the runway, where visibility was 350m. Vnukovo airport closed to all traffic following the incident, but reopened at 01:34.

De Margerie and the Falcon's crew were all French citizens.

A board of inquiry of Russia’s Interstate Aviation Committee has been convened, with support from the Federal Air Transport Agency. French accident investigation authority BEA has been notified and French specialists are to arrive in Moscow to assist, according to the aircraft's operator, Unijet. 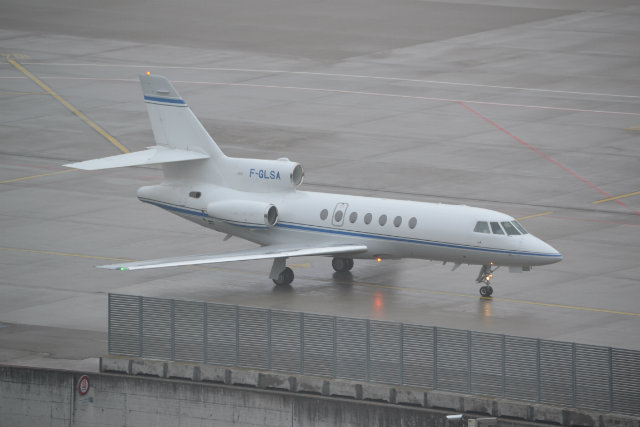