Spanish carrier Volotea has added five new investors to its shareholder base.

The investors are a mix of private equity firms and family offices, says Volotea. Two are US-based: Elysium and HRS Management. The others – Meridia Capital, Rijn Capital and Rocinante – are European.

They join Axis among those holding equity in the airline. 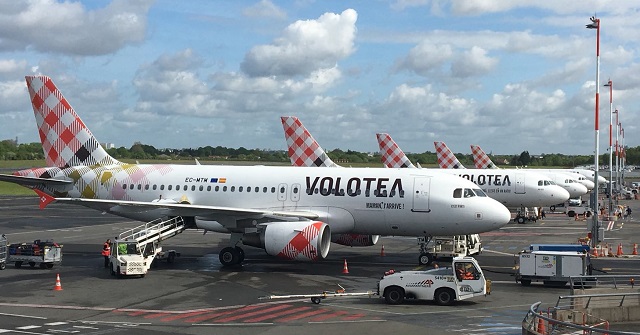 Volotea founder and chief executive Carlos Munoz and the core management team are meanwhile increasing their stakes in the company.

The new investors – described by Munoz as "strong, prestigious and long-term shareholders" – replace CCMP and Corpfin. These are credited by Volotea with having "played a key role" in the carrier's 2011 launch and "supported the expansion of the airline's network, which now extends to 78 cities".

It says the new investors will "back the continued growth and expansion" of an airline that "has been self-financing since 2014".

Morgan Stanley and Perez-Llorca advised Volotea in the transaction.