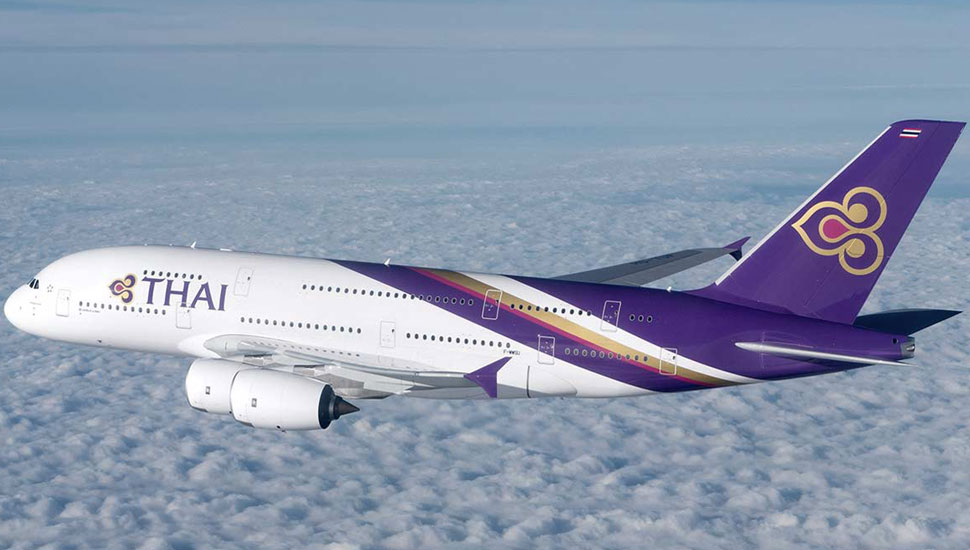 Total operating costs were up 2% to Bt50.6 billion, despite fuel-related expenditure remaining steady at Bt14 billion.

Gains from foreign exchange and lower impairment charges helped Thai Airways post a net profit of Bt445 million, albeit down 84% on the same period last year.

Cash and cash equivalents as of 31 March amounted to Bt13.7 billion, unchanged from the start of the period. Cash generated from operations amounted to Bt3.25 billion over the quarter, down from Bt3.74 billion during the previous corresponding period.

The carrier's active fleet over the quarter was static at 103 aircraft, while a further 21 are pending sale. Daily aircraft utilisation increased from 11.9h in 2018 to 12.5h.

The company is now awaiting government approval to acquire 38 new aircraft, as part of its seven-year fleet acquisition plan to 2026.

Moving forward, Thai Airways is working to raise ancillary revenue, sell 16 decommissioned aircraft, and work more closely with its Thai Smile subsidiary. Other key priorities are disposing of its stakes in associates and subsidiaries that do not support its main business, and managing its "unusable properties" globally.