Fokker Sasmos, a joint venture between Fokker and Indian firm Sasmos, is set to build its first harnesses for the Boeing P-8 maritime patrol aircraft.

The joint venture, originally announced last year, will initially produce a series of "proof of concept" harnesses for the commercial Boeing 737 in order to iron out any production or supply chain issues, Fokker says. It will then commence producing part of the wire harness assembly for the P-8 development of the type. 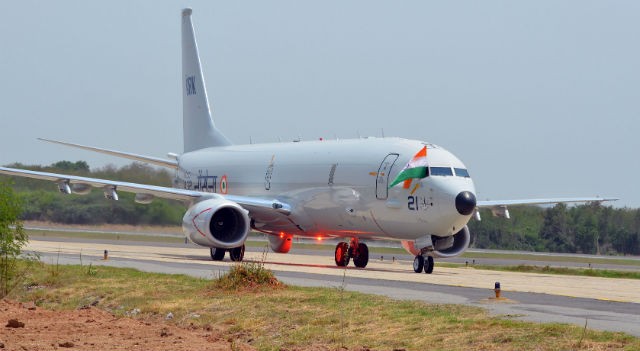 Based at a Sasmos facility in Bengaluru, Fokker Sasmos expects to grow to about 150 employees in coming years. It hopes to eventually produce wire harnesses for other military and commercial types.

Sasmos has prior wire harness experience on Indian military types such as the Embraer EMB-145 airborne early warning and control aircraft, the Mikoyan MiG-21 and Sukhoi Su-30MKI fighters, and the air force's upgraded Antonov An-32 transports.