The new helicopters will be deployed to “support the company’s corporate, leisure and utility helicopter charter services”, says Bell in an 8 August statement. 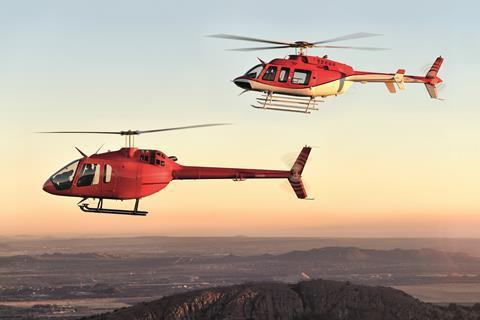 Meghna Aviation is part of Bangladeshi conglomerate Meghna Group of Industries, with interests in areas such as real estate, insurance, as well as consumer products.