China Eastern renewed its engine maintenance contract with Pratt & Whitney for over 100 International Aero Engines V2500 engines that power 50 Airbus A320ceo family aircraft. The Shanghai-based carrier has over 120 A320ceos and 65 A321ceos, according to Cirium fleets data. 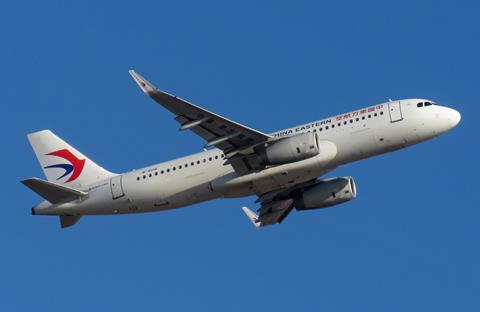 Some of China Eastern’s A320ceos are powered by IAE V2500 engines.

The agreement – signed at the China International Import Expo 2022 – will cover engine MRO, spares support as well as diagnostics and engine monitoring, both parties said.

Maintenance works will be carried out at Shanghai Engine Center, a joint venture between the carrier and enginemaker. The facility, which was formed in 2007 and opened two years later, services a range of P&W engines, including the V2500 and more recently, the PW1100G geared turbofan family.

“This agreement will provide China Southern with continued support for its fleet, and guarantee stocks and parts availability. This will help reduce turnaround time and improve operational efficiency,” says Collins’ regional director for customer and account management Mike Yue.

Both contracts come ahead of the 2022 edition of Airshow China.