The two have established a “Centre of Excellence” in the south Indian state that will focus on additive technologies, according to GE Aviation. 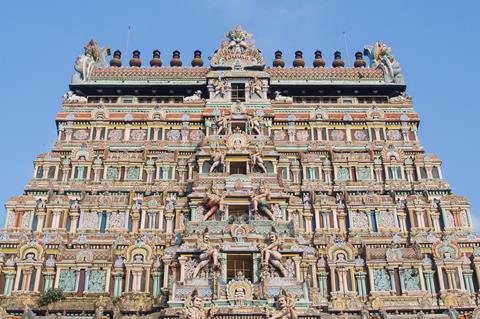 The pair has previously signed a memorandum of understanding related to the project in 2021.

As for specific components, the centre will focus on compressor heat exchangers, combustor components, casings, frames, gears, and splines.

GE Aviation has extensive work in India. In February it signed a five-year contract with Hindustan Aeronautics (HAL) to develop and supply ring forgings for GE’s commercial and military engine programmes.