GMF AeroAsia significantly cut losses for the half-year on the back of cost-cutting measures, though its liabilities still exceeded its assets by a significant amount. 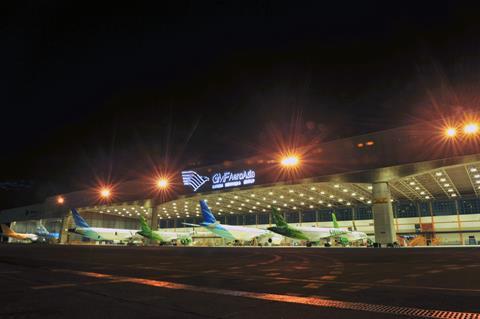 To this end, GMF AeroAsia states that it has, and will continue to, implement measures to improve its financial state, amid the coronavirus pandemic. These include tapping into non-aerospace sectors for revenue opportunities, reducing expenses, as well as restructuring financing facilities from creditors.

GMF AeroAsia, which recently reshuffled its senior management, posted an operating loss of $19.7 million for the half-year. This was significantly lower than the $108 million loss it reported in 2020, at the onset of the pandemic.

The company reported a 28% year-on-year decline in revenue, to $114 million. It also halved its costs compared to the same period in 2020, to $134 million, as impairment and subcontracting expenses fell sharply.

The company had previously targeted a return to profitability in 2021, based on its expectations that the Indonesian aviation market will recover in the year.