US firm Leidos has announced the acquisition of Cobham’s Special Mission business in Australia. 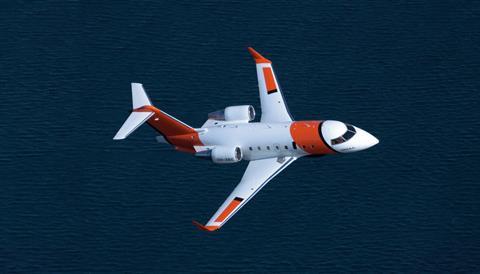 “The integration of Special Mission into Leidos Australia will expand the scope of our global airborne [intelligence surveillance and reconnaissance] capabilities, diversify revenues, and open up new growth avenues.”

It did not provide a value for the deal, or when it expects it to be concluded.