Piaggio sale spins up as five bidders conduct due diligence

Five potential buyers for Piaggio Aerospace have been given permission to conduct due diligence on the Italian manufacturer as the latest sale process gathers momentum.

Commissioner Vincenzo Nicastro – who has been running the company since 2018 – says that although 11 companies expressed an initial interest in the airframer, only five have been granted access to its data room. 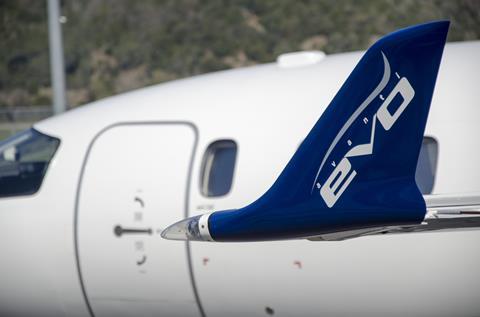 Would-be buyers have until 28 April to conclude the process, triggering a 30-day period during which offers need to be submitted.

Nicastro has previously indicated that he hoped a new owner for Piaggio could be selected by mid-year but any successful bidder will still need Italian government approval to secure the acquisition.

Nicastro says the sale process is designed to identify a new owner for the company “able not only to recognise its fair value but also to propose a long-term strategy, safeguarding both skills and employment.”

The sale process was restarted in mid-January after exclusive negotiations with a European investor consortium failed to deliver a compliant offer.

Villanova d’Albenga-based Piaggio has been in extraordinary administration since December 2018 after its previous owner, Abu Dhabi sovereign wealth fund Mubadala, pulled out.