The three contenders are the Boeing AH-64D Block III Apache, Bell AH-1Z Zulu, and Turkish Aerospace Industry/AgustaWestland T-129B, say industry sources familiar with the competition. Bids for the competition were submitted to Seoul's Defense Acquisition Program Administration on 10 May.

Eurocopter decided not to pitch its Tiger attack helicopter in the compeition. The European company told Flightglobal that it prefers instead to focus on the Surion Korea Utility Helicopter (KUH) that it has jointly developed with Korea Aersopace Industries. 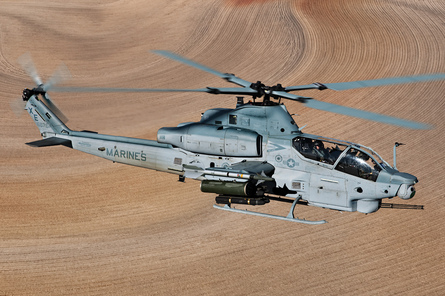 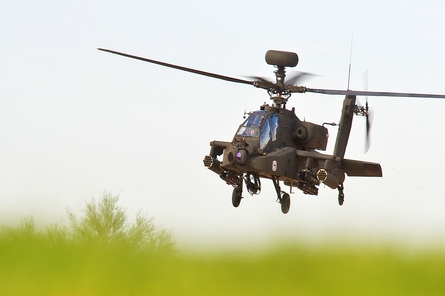 Bell said test and evaluation flights for the AHX acquisition are likely to take place in the coming months, but that the company has yet to learn of a specific time frame.

"The next stage in the competition is the test and evaluation phase where the [Korean army] evaluation team travels to the various competitors locations to do their test and flight evaluations of the offerings," adds a Boeing spokesman.

Boeing expects a final down select in the third or fourth quarter of this year.

Offsets for the AHX programme will likely be applied to Seoul's planned Korea Attack Helicopter (KAH), roles for which would include countering any North Korean infiltration along South Korea's coastline and flying counter-penetration missions along the demilitarised zone that separates the neighbours.

In addition, Seoul is also interested in developing a light version of the KAH to replace its Hughes MD500s and generate overseas sales for its national aerospace sector.