Air Canada will launch its first Boeing 737 Max 8 flights on domestic routes starting 11 December, and transition the type to transatlantic flying next spring.

The Montreal-based carrier confirms the type (below) will enter revenue service on 11 December with a Montreal-Calgary roundtrip followed by a Montreal-Vancouver round trip. 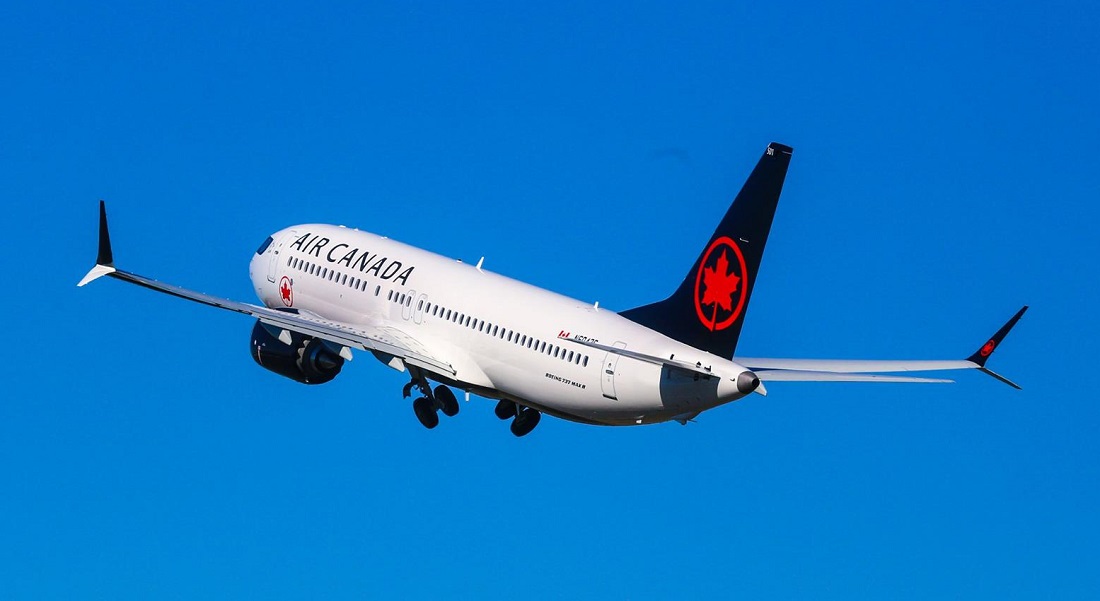 Air Canada will operate 737-8s on those routes five-times weekly through at least the end of January 2018, according to FlightGlobal Diio data.

Then on 16 December, Air Canada will deploy 737-8s on both the Montreal-Toronto and Ottawa-Toronto routes, the airline's website shows.

Starting 1 May 2018, Air Canada will send its 737-8s across the Atlantic, deploying the type on its London Heathrow-St Johns route, according to Air Canada's website and Diio data.

More transatlantic 737-8 routes will follow. Air Canada has scheduled the type to operate the Montreal-Reykjavik and Toronto-Shannon routes from 1 June, followed by Toronto-Reykjavik on 2 June, its schedules show.