The move comes in response to the downturn caused by the coronavirus outbreak.

The carrier disclosed the early retirements in a 12 March employee memo in which executives said the airline must respond decisively to the outbreak. 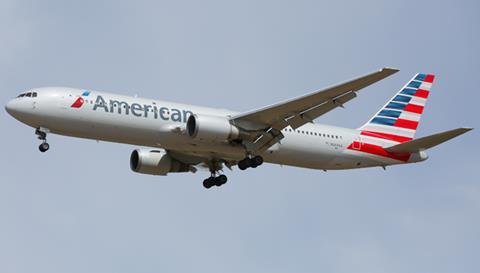 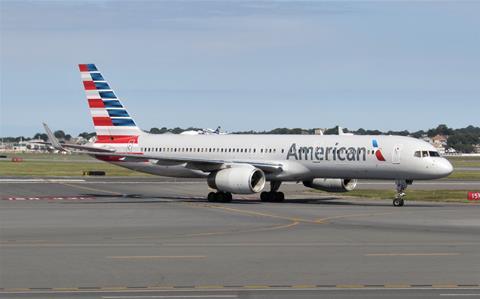 The 757 retirements will begin in May and be complete by “post summer 2021 at the latest”, says the memo, signed by American chief executive Doug Parker and president Robert Isom.

“We will accelerate the retirement of our remaining Boeing 757 and 767 aircraft. Doing so removes older, less fuel-efficient aircraft from our fleet sooner than originally planned and avoids unnecessary maintenance and fuel costs,” the memo says. “Coronavirus… has hurt demand for travel around much of the world. While we have moved quickly to reduce our schedule to match demand, it’s become clear that more is needed.”

American announced the groundings the same day it said it is cutting a host of routes, including those to some South American cities, and to Europe from Charlotte and Philadelphia.

That news came after the US government announced it will ban travellers who have recently visited 26 countries in Europe from entering the USA starting 14 March.