The Federal Aviation Administration (FAA) has identified “unintentionally deleted files” as the likely reason behind a system outage that led to nationwide flight disruptions.

In a statement issued on 19 January, the agency says a preliminary review “determined that contract personnel unintentionally deleted files while working to correct synchronisation between the live primary database and a backup database”. 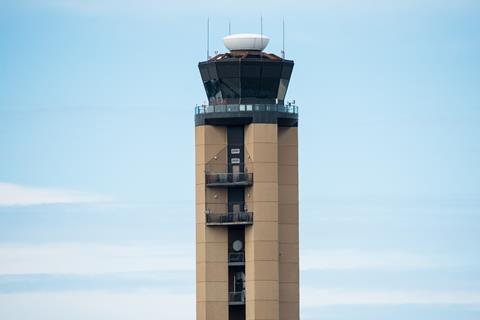 It stressed there was no evidence so far of a cyberattack, or if there was “malicious intent” being the outage.

The 11 January incident saw more than 11,000 flights disrupted, after the FAA halted all take-offs in the morning due to a problem with the Notice to Air Missions (NOTAM) system. NOTAMs are memos advising pilots about air safety issues.

The incident has also led to renewed calls to upgrade the country’s air traffic control system.

In its latest statement, the FAA says it will continue its investigations into the system outage.

“The FAA made the necessary repairs to the system and has taken steps to make the NOTAM system more resilient. The agency is acting quickly to adopt any other lessons learned in our efforts to ensure the continuing robustness of the nation’s air traffic control system,” the agency adds.