Airbus Helicopters will accelerate deliveries of its AS565 MBe Panther anti-submarine warfare rotorcraft following requests from the Indonesian and Mexican navies – its sole customers for the new variant.

Initial examples were due to be handed over to the services in mid-2017, but this has now advanced to late-2016, says the manufacturer.

Airbus says this has been enabled thanks to changes to the production process which have cut lead times by 30% for final assembly and flight-line operations. This saved “several months” on the first serial aircraft, which conducted its maiden flight in November. 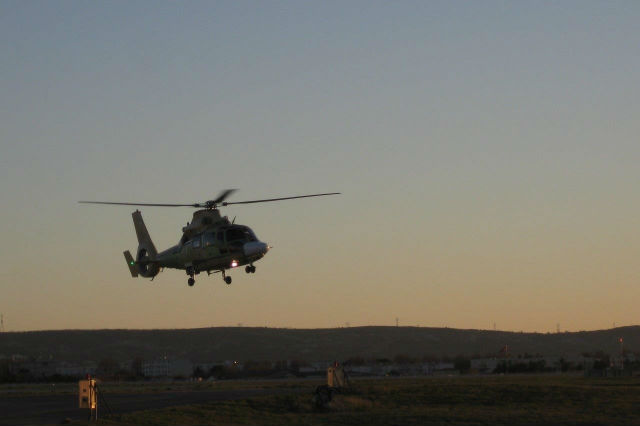 Final assembly has shifted from a static production line to a takt flow line and Airbus Helicopters says it has implemented an integrated team to tackle issues much earlier in the build process.

The first production aircraft is undergoing avionics and mission systems testing in Marignane, France, with qualification expected during the summer.

Airbus Helicopters has 21 Panther MBes on order – 11 for Indonesia and 10 for Mexico, dating from November and June 2014, respectively. 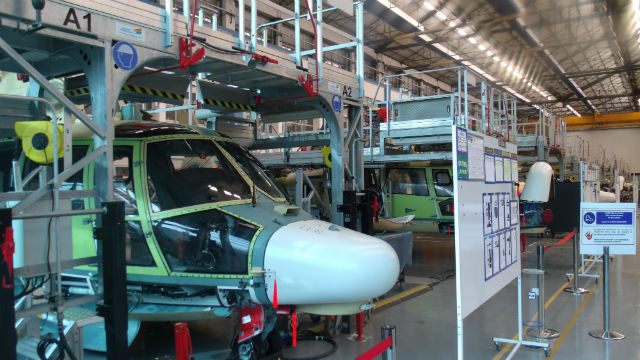 The latest variant of the long-running platform, the MBe gains uprated 1,129shp (842kW) Turbomeca Arriel 2N engines, which offer a 15% power increase over the 2C models they replace and lift maximum take-off weight by 200kg (441lb) to 4.5t.

Earlier editions of the manufacturer’s product literature had suggested a certification target of late 2013 for the AS565 MBe.