Embraer delivered 22 jets in the first quarter of 2021, up more than 50% from the same period in coronavirus-plagued 2020.

Of the 22 aircraft delivered in the three months ended in March, nine were commercial aircraft and 13 were executive jets, the company, headquartered in Sao Jose dos Campos, says on 27 April.

The Brazilian airframer handed over just 14 jets in the first quarter of 2020 – five commercial and nine executive jets. 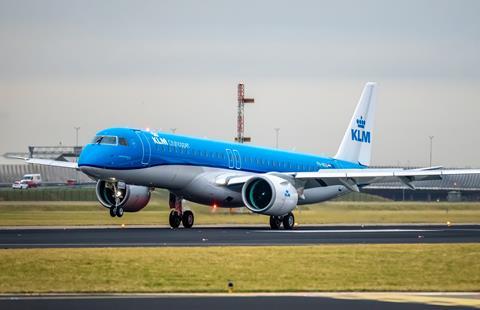