In a Twitter post published on 11 June, the airline thanked its customers, suppliers, airports and colleagues for their support over the past two years before adding: “It was an honour to serve you. Farewell.” 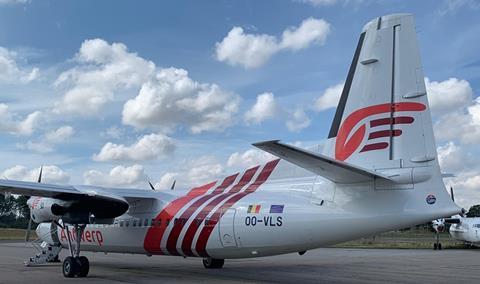 Air Antwerp had launched in August 2019 with a single Fokker 50 leased from Largus Aviation. It flew between Antwerp and London City – a route previously operated by VLM before that carrier entered liquidation in 2018.