Air New Zealand is set to install full-length sleep pods in economy class, as part of a raft of cabin upgrades set to roll out from 2024.

The Skynest concept, which the Star Alliance carrier first announced in 2020 right before the coronavirus pandemic hit, will be installed on Boeing 787-9s operating ultra long-haul flights. 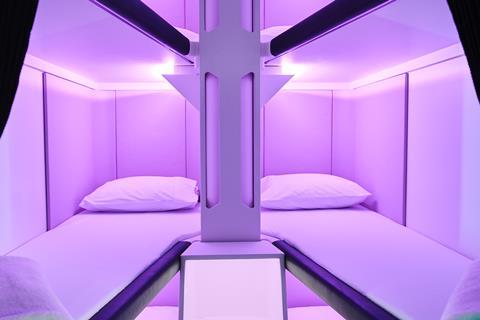 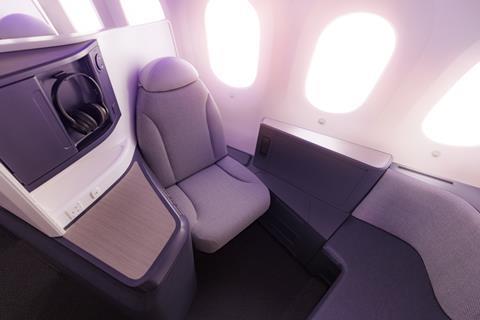 Business Premier Luxe is a new cabin class from Air New Zealand on its Boeing 787s. 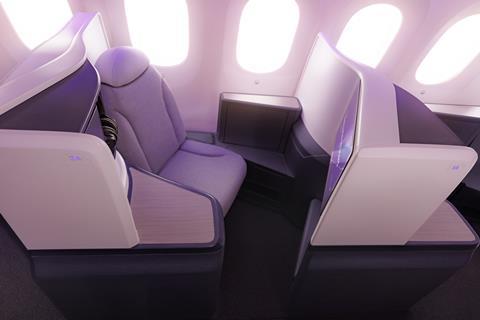 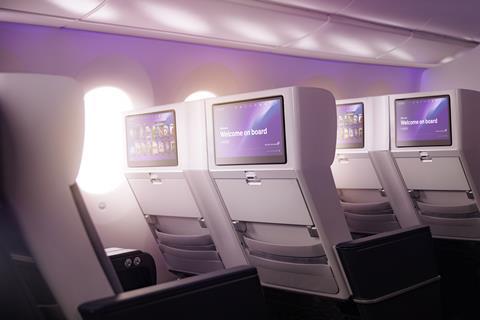 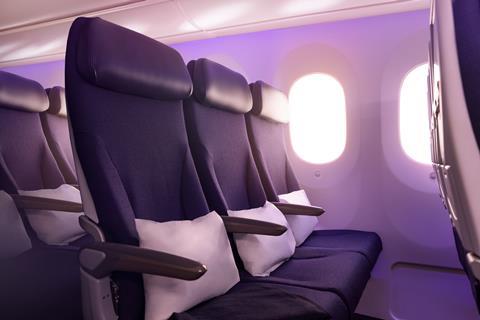 Air New Zealand says six sleep pods will be installed, but did not disclose how many aircraft will feature the product.

The “game changer” Economy Skynest features 2m-long beds arranged in a bunk concept. When it was first announced in 2020, the airline had intended for it to be installed on aircraft operating the Auckland-New York route.

The pandemic paused the carrier’s ultra long-haul ambitions, but in March this year it revived plans to relaunch non-stop flights to New York, with operations expected to start in September.

In its latest announcement, Air New Zealand also announced a new suite-like product, known as Business Premier Luxe. The airline says the product has “all the features” of its existing Business Premier product, “but with a fully closing door and space for two to dine”.

Business Premier, premium economy and economy products are also getting a refresh, with the airline introducing new seats across the three cabins.

New 787-9s will be feature four or eight Business Premier Luxe seats, depending on aircraft configuration. There will also be 42 or 22 Business Premier seats, 52 or 33 premium economy, as well as 125 or 213 economy seats, says the carrier.

Its eight 787-9s, which will be delivered from 2024, will feature the refreshed cabin products, while its existing fleet of 14 787s will be progressively retrofitted.

“New Zealand’s location puts us in a unique position to lead on the ultra-longhaul travel experience. We have zeroed in on sleep, comfort, and wellness because we know how important it is for our customers to arrive well-rested,” says Foran.

The news comes as Air New Zealand prepares for a ramp-up in international capacity, where it will be relaunching 14 international routes over a period of 16 days in late-June to early July. Cities include Honolulu and Houston in the USA, Tahiti, as well as Hobart and Cairns in Australia.