Air New Zealand had a challenging first six months for its 2022 financial year, with operating revenues down and profits falling sharply. 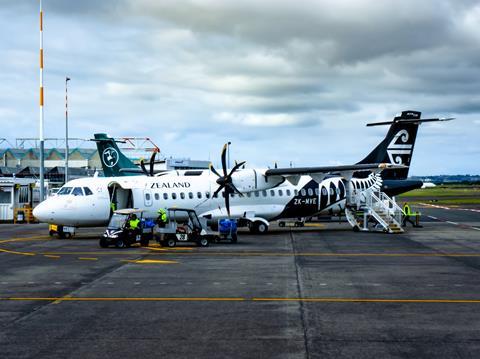 Losses before other significant items and taxation ballooned to NZ$341 million, compared with NZ$152 million a year earlier.

“The airline has typically derived two-thirds of its revenue from its international passenger network and much of that was effectively grounded for the majority of the first half,” adds chief executive Greg Foran.

In its outlook, AirNZ states that there is still a great deal of uncertainty about the impact of the highly-infectious Omicron variant during the rest of the financial year. It also says that while New Zealand’s opening of the border is welcome, quarantine requirements will dent interntional demand.

As such, the carrier expects a pre-tax loss of over $800 million this financial year.

As of 31 December, cash and cash equivalents stood at NZ$156 million, down from NZ$174 million a year earlier.