AirAsia group chief Tony Fernandes has hinted at a possible exit from its Indian joint venture, to focus on the Southeast Asian side of business.

Fernandes was quoted in Indian media reports as saying that the group would “never say that we would never exit India”. He was speaking at a Credit Suisse webinar. The reports add that India — along with Japan — were peripheral markets for the AirAsia Group. 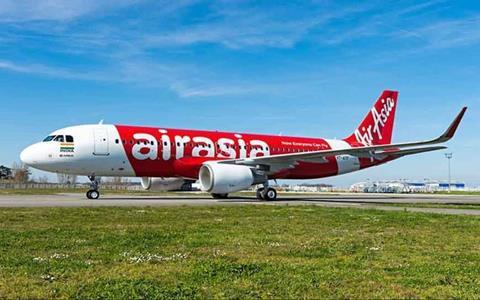 AirAsia India is a joint venture with Indian conglomerate Tata Group. The AirAsia Group and Tata each own 49% of the low-cost carrier.

Fernandes was also quoted saying that the partnership with Tata was progressing well, and that the carrier was looking to apply for an international operating licence.

AirAsia and AirAsia India did not respond to FlightGlobal’s request for comment.

Fernandes has indicated that the group expects a “robust” rebound in travel demand. AirAsia, he added, hopes to operate roughly 50% of pre-pandemic capacity by the beginning of July.

The last paragraph of this story has been edited for clarity on Fernandes’ comments.