The AirAsia Group has appointed Jun Aida to head its Japanese operations.

Effective 1 January, Aida relinquishes his role as the carrier’s senior advisor, and takes on the mantel as representative director and chief operating officer of the Japanese low-cost carrier. 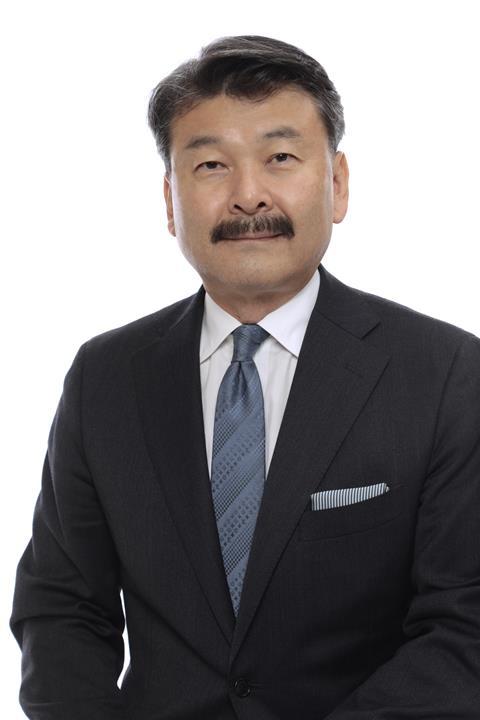 Jun Aida has been appointed to lead AirAsia Japan.

He takes over from Jenny Mayuko Wakana, who will be stepping down.

Aida joined the carrier in 2017, and held senior management roles in several multinational companies before that. He is also a licensed aircraft mechanic and private pilot.