Alliance Aviation’s chief executive Lee Schofield has resigned from the carrier after seven years at the helm.

Schofield, whose resignation is effective immediately, cites “personal reasons” for leaving the carrier, but did not elaborate. 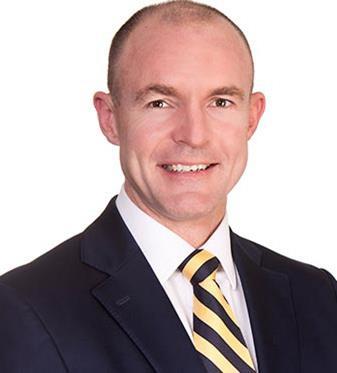 Alliance managing director Scott McMillan will take over as CEO, the carrier discloses.

Schofield’s departure comes as the airline most recently became the subject of a A$614 million ($429 million) acquisition deal by compatriot Qantas. Both carriers are already in an existing partnership, which sees Alliance operate a fleet of Embraer E190s for regional unit QantasLink.

In an interview with FlightGlobal in September 2021, Schofield said Fly-in, Fly-out (FIFO) contract revenue from Australia’s big resources sector has been a revenue lifeline amid the coronavirus pandemic. The carrier most recently clinched two multi-year contract extensions for mining sector charters.