Plans for a joint venture between All Nippon Airways (ANA) and Singapore Airlines are still in the offing over two years after they were first announced.

“We are progressing well not just with ANA, but all of our alliance partners,” says SIA chief executive Goh Choon Phong. 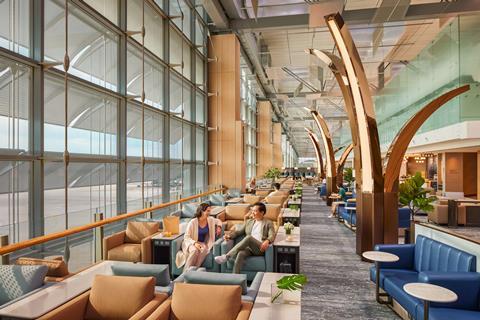 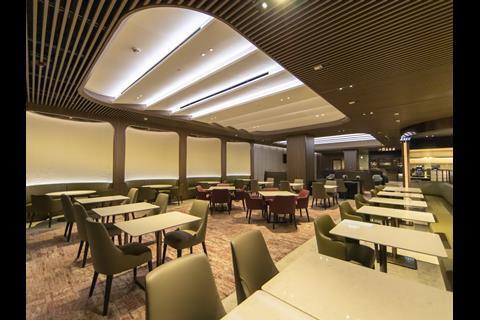 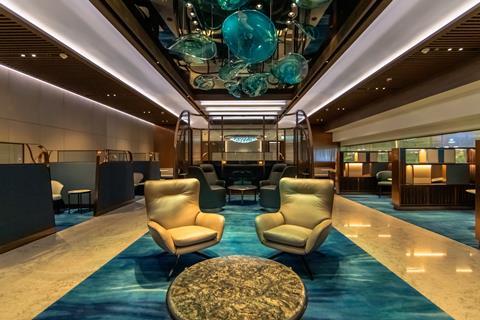 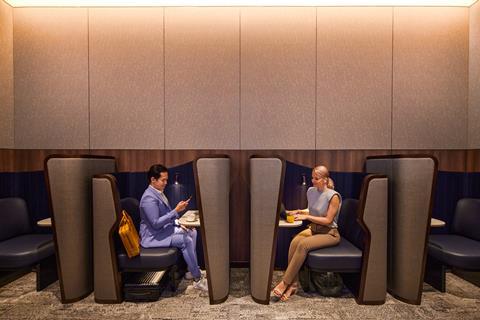 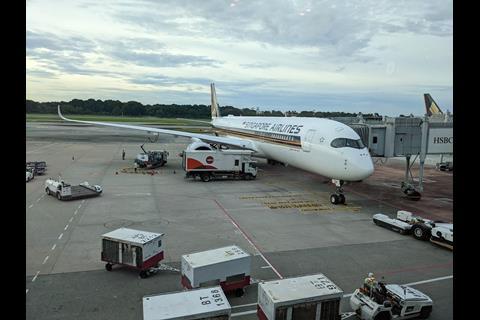 “Throughout the pandemic we’ve maintained contact, and continue our discussion on how to take the collaboration further.”

He adds that he recently had a discussion with ANA’s chief executive regarding the proposed joint venture.

Goh made the remarks at Singapore’s Changi Airport Terminal 3, where the carrier unveiled new and expanded lounges for premium passengers.

In January 2020, the two Star Alliance carriers announced a “metal-neutral” pact that will allow them to widen their partnership beyond Singapore and Japan, to “key markets” such as Australia, India, Indonesia and Malaysia. It will cover “a broad range of joint fare products, tie-ups between frequent flyer programmes, and aligned corporate programmes”.

In mid-2021, the Competition and Consumer Commission of Singapore said it was seeking public feedback about the proposed joint venture.

Goh adds that the majority of SIA Group aircraft are back in operation following high levels of storage during the pandemic. According to a recent SIA results presentation, SIA and Scoot had 183 aircraft in their fleet as of 31 March.

“Most of our aircraft are actually back in operations,” he says. “There are some still parked in Alice Springs – most of those aircraft are meant for disposal.”