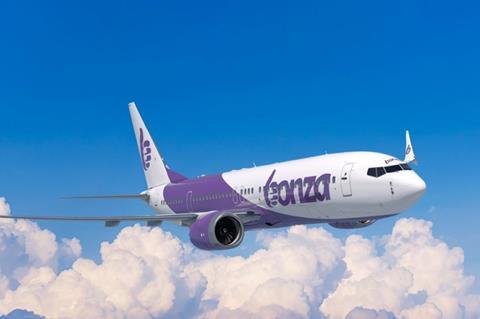 “Bonza will deliver enormous benefits to all Australians, but particularly to regional communities by providing new routes and greater travel opportunities. Bonza will also play a leading role in Australia’s post-pandemic economic recovery – creating jobs, stimulating travel and consumer spending and helping regional communities, especially those that rely on tourism, get back on their feet.”

‘Bonza’ is Australian slang for excellent or first-rate.

At the time, Boeing said that the firm intended to lease the jets to “affiliated operating low-cost carriers,” but neither it nor 777 Partners gave further details.

“There is a huge opportunity to both do good and do well by democratising air travel through lower costs,” says Josh Wander, managing partner at 777 Partners. “We want to increase consumer choice and make travel more affordable and more accessible for all Australians.”

Bonza will enter a highly-competitive Australian market, where Qantas and Jetstar vie with a rebooted Virgin Australia, and where Regional Express has moved beyond being a regional operator to operate mainline domestic routes.