Air China’s ASK’s dropped 26.2% year on year, with RPKs falling 22.7%, according to a company statement. 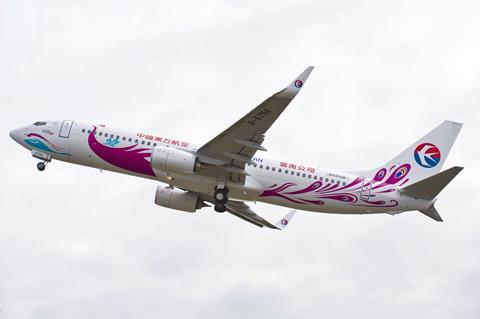 Load factor during November was 55% during the month, up five percentage points from a year earlier.

The carriers provided no insight into the sharp drop off in traffic during the month, but the results likely reflect China’s sudden dropping of leader Xi Jinping’s ‘zero-Covid’ policy. Anecdotally, this has resulted in a massive spike in coronavirus infections.