Colombia’s Juan Carlos Salazar has been named as the new Secretary General of the International Civil Aviation Organization (ICAO).

Salazar will assume the new role at the United Nations agency on 1 August, succeeding China’s Fang Liu, who has served for two terms since 2015. 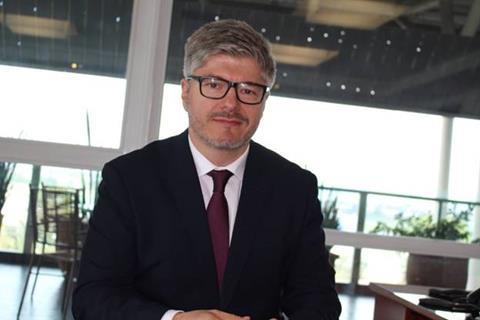 “Mr Salazar was appointed based on his extensive professional experience in the administration of complex organizations at the national, regional and international levels,” says ICAO.

“He is also an expert in aviation law and standards with more than 26 years of experience in international negotiations in the fields of aviation, management, and public policy.”

Salazar has served as the Director General of Civil Aviation in Colombia since 2018. In this role he has overseen over 3,100 employees and 72 airports.

During his career he has also served as chief executive of Colombian Civil Aviation Organisation and senior advisor to the Civil Aviation Authority of the United Arab Emirates.