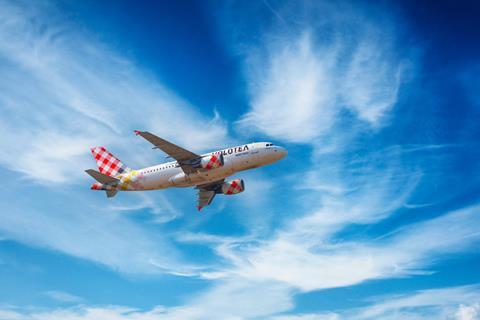 No details of the amount invested, or the size of the shareholding acquired have been disclosed, however. MRO unit Air Nostrum Engineering and Maintenance Operations led the investment on behalf of its parent.

Air Nostrum and Volotea were already working with Dante on the back of a 2021 agreement centred on a battery and fuel cell conversion of a Cessna Grand Caravan.

Under previously disclosed plans, Dante and Dovetail are working together to develop a full-electric powertrain retrofit for the Grand Caravan to enter service in 2025. Conversion of a Beechcraft King Air to run on hydrogen fuel cells is also planned.