Carried out on 13 and 14 October in Zagreb, technical delegations from several airlines from the region were able to inspect the aircraft on the ground before a demonstration flight. 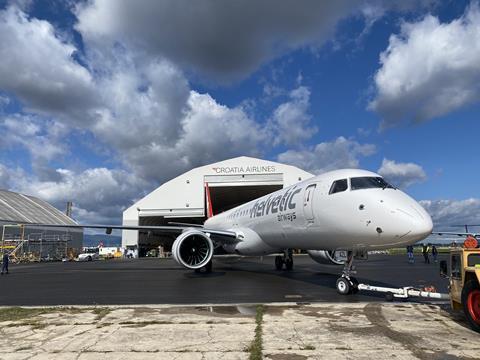 Only host Croatia Airlines has been identified as having taken part, although Air Montenegro – already an E195 operator – is also a likely candidate. 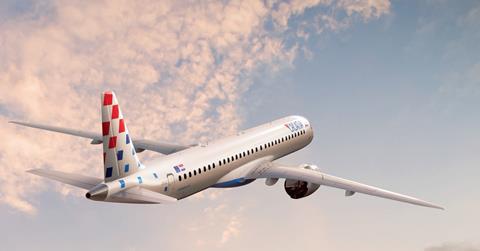