Wizz Air has announced that its new Maltese subsidiary will be led by former Ryanair executive Diarmuid O Conghaile.

The low-cost group expects to launch the new unit “later this year”, it said on 15 August, with O Conghaile becoming managing director from 1 November, having stepped down from his role at the Irish Aviation Authority (IAA).

“Wizz Air Malta is at the cusp of an exciting journey and the establishment of this new subsidiary will help to reinforce Wizz Air’s strong position and support its ambitious expansion plans in Europe,” says group chief executive Jozsef Varadi. 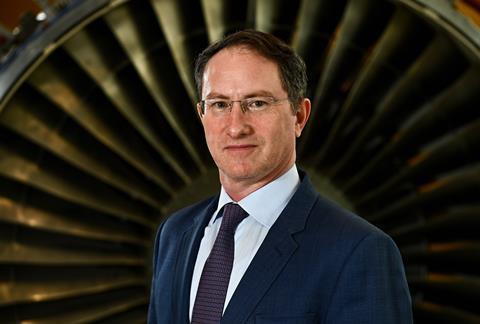 He had joined Ryanair in 2016, initially as director of public affairs, from an executive role at Irish airports operator DAA.

Malta’s taxation regime and aircraft registration regulations in particular make it an attractive place to base airlines and fleets.