Jetstar Airways is the first LCC to fly between Australia and South Korea, having launched direct services between Gold Coast airport and Seoul Incheon. 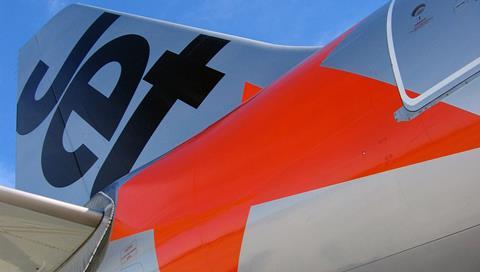 Cirium schedules data shows that out of Seoul Incheon, Korean Air operates to Sydney and Brisbane, while compatriot Asiana Airlines serves only Sydney.

Jetstar says that bookings on the new route have already been strong, with demand extending to connecting passengers from Sydney and Melbourne.

Gareth Evans, Jetstar Group chief executive, notes that the number of Australian visitors to South Korea has increased by 24% in the last five years. Meanwhile, South Koreans travel more per capita than other nationality in the Asia Pacific region and identify Australia as the number one destination they want to visit, he adds.

Concurrently, Queensland Airports is looking to expand its network in Northeast Asia, ahead of a A$500 million ($342 million) expansion that will be completed in May 2020.

As such, the operator is talking to “all airlines about Japan”, targeting not just the Tokyo area but also Western Japan, and is looking to increase direct connections to China.