“Nakamura has demonstrated leadership as chairman of the board of Jetstar Japan for the past two years,” says the low-cost airline. 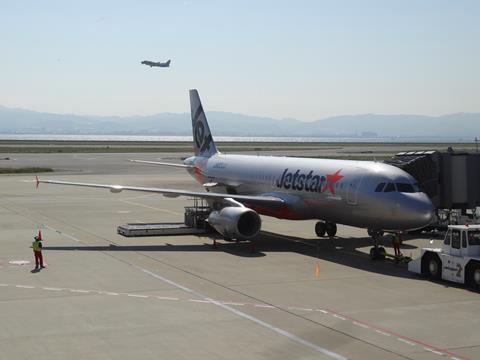 A Jetstar Japan A320

Hirofumi Kono, general manager of commercial division, has meanwhile joined the board of directors. Kono joined Jetstar Japan from Japan Airlines in 2019.