The carrier announced the former KLM chief’s assumption of the role in a stock exchange disclosure. 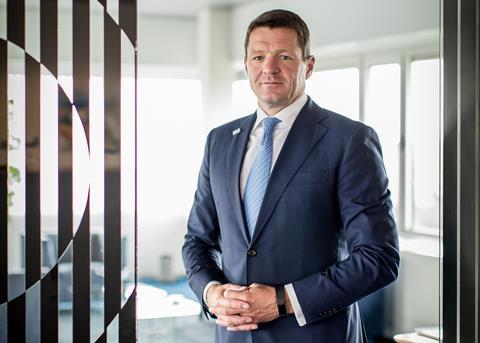 Elbers succeeds Ronojoy Dutta, whose last day at the carrier was on Friday 2 September.

In May IndiGo announced that Elbers would succeed Dutta, a former United Airlines executive, from 1 October.

According to his LinkedIn profile, Elbers was KLM for nearly 30 years. He was president and chief executive of the carrier from October 2014 to July 2022.

He served as Ramp Loading Supervisor at Amsterdam’s Schiphol Airport from October 1992 to June 1995, before moving into route network planning and other executive roles.

Following the rigours of the coronavirus pandemic, IndiGo has yet to return to consistent profitability. In the three months to 30 June – the first quarter of its 2023 financial year – it suffered a net loss of Rs10.6 billion ($187 million), an improvement from its net loss of Rs31.7 billion a year earlier.

Despite posting record quarterly revenue of Rs129 billion during the quarter, the carrier grappled against cost pressures on fuel and foreign exchange losses.