Qantas has become the second major carrier group to announce a target of "net zero" carbon emissions by 2050 as part of "a major expansion of the airline's commitment to a more sustainable aviation industry".

Qantas has become the second major carrier group to announce a target of "net zero" carbon emissions by 2050 as part of "a major expansion of the airline's commitment to a more sustainable aviation industry".

Towards its "net zero" aim, Qantas announced on 11 November that it will offset all growth in domestic and international CO2 emissions from 2020.

That will put the operator's policy in line with the first, voluntary stage of ICAO's global carbon offset scheme, CORSIA, which is due to begin a year later in 2021 but only applies to international flights. 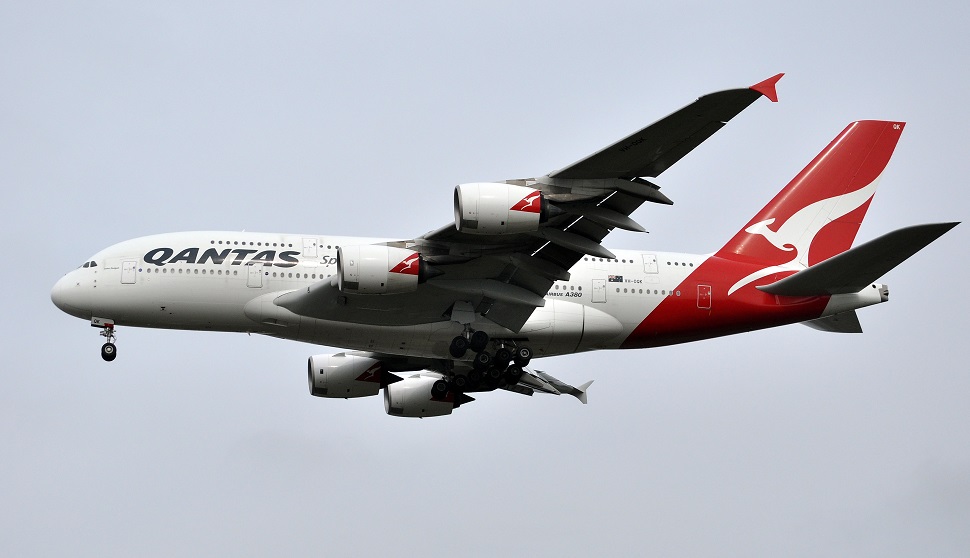 Qantas will also immediately double the number of flights where carbon emissions are offset, by "matching every dollar spent by customers" through the optional offsetting scheme available to passengers when they book tickets. It hopes that in doing so, more passengers will be encouraged to offset their flights, beyond the current level of around 10%.

Qantas will meanwhile invest A$50 million ($34 million) over the next 10 years to "help develop a sustainable aviation fuel industry", progress on which is currently stymied by high costs at the point of purchase for airlines, it suggests.

Qantas claims that "sustainable fuels" could cut CO2 emissions by 80% versus traditional jet fuel. Much debate exists, however, around the appropriate way to measure the environmental benefits of such initiatives.

The group also highlights the introduction of more fuel-efficient aircraft, such as Qantas's Boeing 787s and Jetstar's Airbus A321neos, as important steps towards emissions reduction.

"We recognise that airlines have a responsibility to cut emissions and combat climate change," states Qantas chief executive Alan Joyce. "We've already made some good progress, especially by investing in newer aircraft that have a much smaller carbon footprint.

"We want to do more, and faster. We're effectively doubling our carbon offsetting programme from today and we're capping our net emissions across Qantas and Jetstar from 2020 so that all new flying will be carbon neutral."

Airlines have been experiencing high levels of scrutiny regarding their environmental footprints in recent months, prompting many to make public declarations about their plans to tackle the issue.

The aviation industry as a whole is committed via an IATA initiative to halving CO2 emissions by 2050 compared with 2005 levels.

Qantas believes its new commitments mean it will "now exceed" that target, although scrutiny of airline environmental strategies often focuses on the disconnect between offsetting emissions and genuinely reducing them.