The first aircraft, registered B-50021, is powered by Pratt & Whitney PW1100G geared turbofans, and configured to seat 180 passengers. 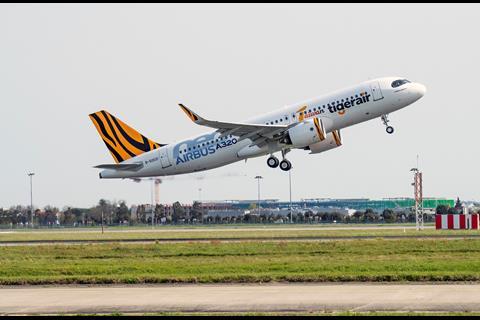 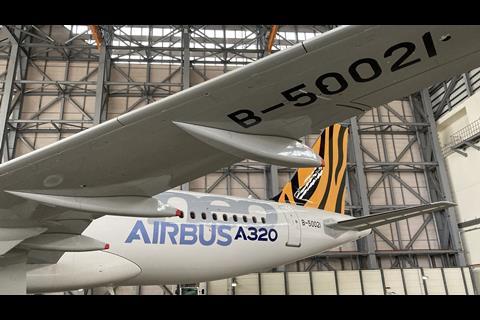 Tigerair Taiwan, which is wholly-owned by flag carrier China Airlines, says the A320neo fleet also features a refreshed interior, with inflight streaming capabilities and mood lighting among the new features. However, the airline did not state which route the first A320neo will be operating on.

Airbus says the jet is the first A320neo to be introduced in Taiwan, adding that it “will be the optimal platform for Tigerair Taiwan to increase capacity and open new routes across the Asia region”.

The carrier first announced plans to operate the A320neo in 2019, when it disclosed an order for seven jets — valued at $730 million — and plans to lease another eight jets, at around $250 million.