Hanoi has signed off on funding of VND109 billion ($4.7 billion) for the first phase of Ho Chi Minh City’s new airport, to be located in nearby Long Thanh province. 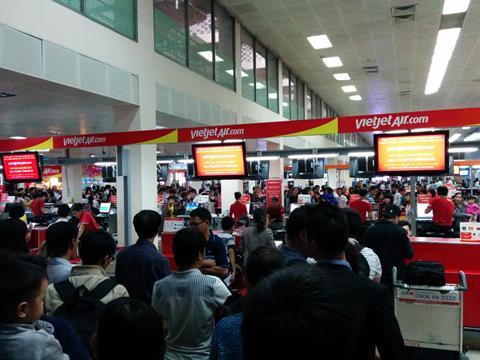 The first phase will run from 2020 to 2025, with the ultimate aim to produce one of the region’s major air hubs.

Phase one involves the development of one 4,000m long runway, a passenger terminal, and other infrastructure that will be capable of handling 25 million passengers or 1.2 million tons of cargo annually.

Located to the north of Ho Chi Minh City, Long Thanh is a crucial element in improving Ho Chi Minh City’s airport capacity. The city’s sole airport at Tan Son Nhat is located in a developed area near the city. Before the coronavirus pandemic it was operating over its design capacity.