Vietnam has broken ground for the first phase of a new airport for the city’s commercial centre of Ho Chi Minh City.

On 6 January, prime minister Nguyen Xuan Phuc presided over the groundbreaking of phase one of Long Thanh International Airport, located to the east of Ho Chi Minh City. 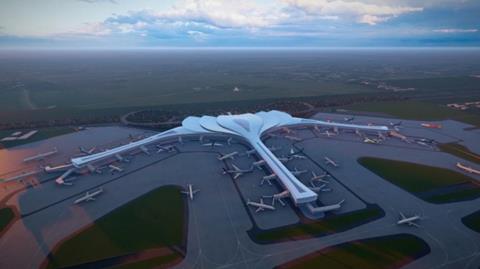 The airport will be developed in three phases at a total investment of D337 billion ($16 billion), says Airports Corporation of Vietnam (ACV).

ACV says that the first phase is expected to be completed in 2025, with an investment of D109 billion ($4.7 billion).

Phase two will see the development of a second runway and terminal. This will bring total capacity to 75 million passengers and 2.7 million tonnes of cargo annually. 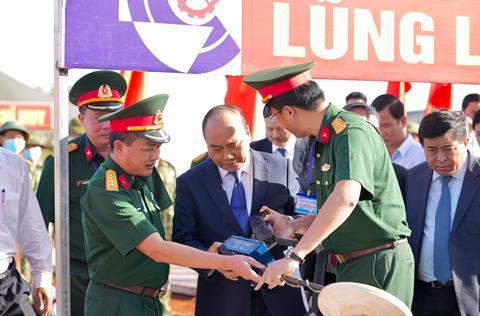 When complete, it will feature four runways, four passenger terminals, and have a capacity of 100 million passengers and five million tonnes of cargo annually.

Located to the north of Ho Chi Minh City, Long Thanh is a crucial element in improving Ho Chi Minh City’s airport capacity. The city’s sole airport at Tan Son Nhat is located in a developed area near the city. Before the coronavirus pandemic it was operating over its designated capacity.