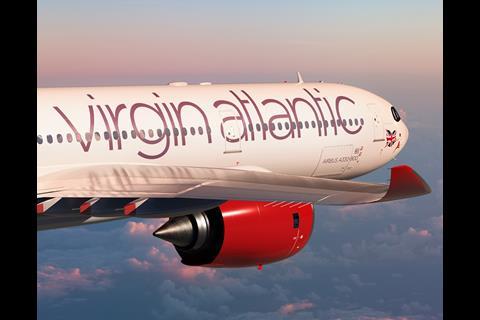 The carrier expects to begin taking deliveries in September 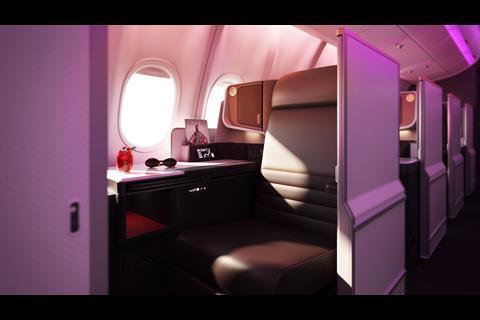 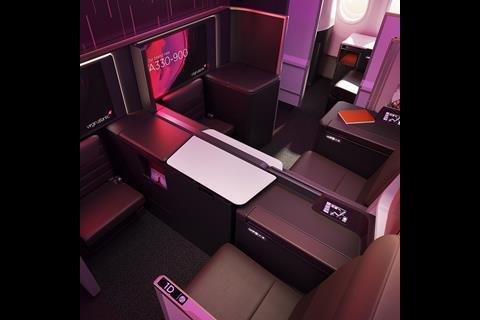 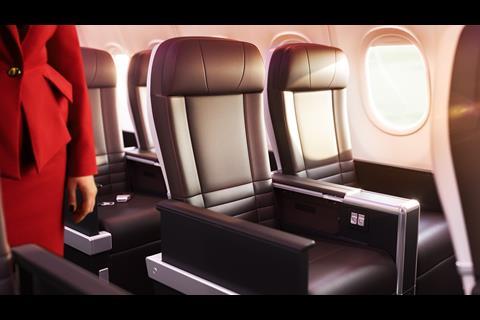 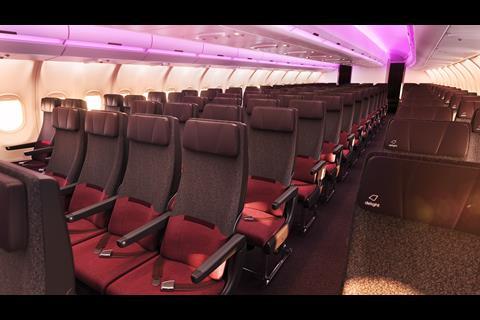 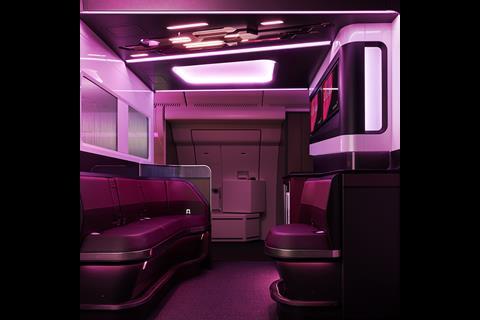 Virgin Atlantic expects to begin operations with its first Airbus A330neo in October this year on its London Heathrow-Boston route, the carrier announced on 12 July as it unveiled its cabin for the type.

The airline placed an order for up to 20 of the Rolls-Royce Trent 7000-powered twinjets at Paris air show in June 2019, but now suggests it will receive “up to 16” of the type.

It expects to take delivery of three A330-900s this year, beginning in September, with the remaining examples following between 2023 and 2026.

The aircraft will feature an upper-class seat new to Virgin Atlantic and a new executive suite concept at the front of that cabin.

The upper-class seats are from Thompson Aero Seating’s Vantage XL range, while the “Retreat Suite” consists of two suites that enable four people to sit together in “their own private social space”, Virgin Atlantic says.

The A330-900s will also feature a version of the carrier’s social-space concept, known as “The Loft”. First launched on the carrier’s A350-1000s, it provides upper-class passengers with a separate seating area for up to eight people.