Asia-Pacific carriers took delivery of 50 of the 143 passenger aircraft delivered during March. 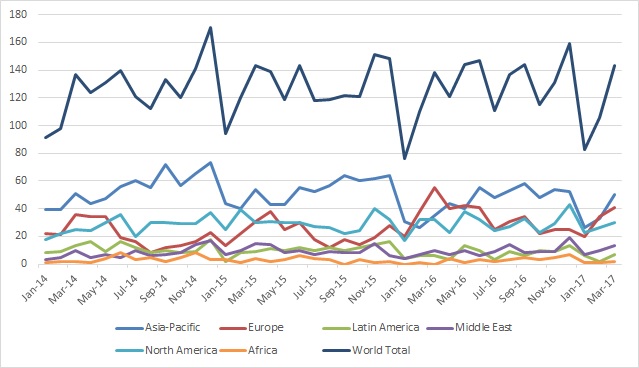 China Southern Airlines was the largest recipient of new aircraft, taking four: two Airbus A320s, one A321, and one A330-300. 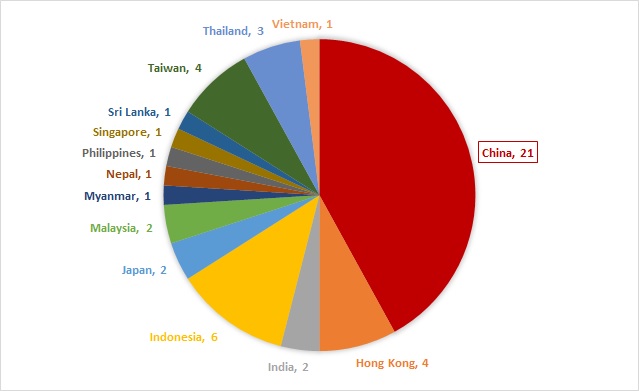 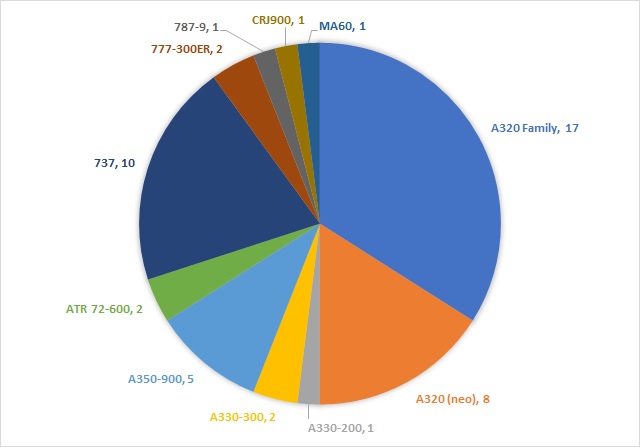 Lessors had an extremely active month in the Asia-Pacific, with involvement in 23 of March's 50 deliveries.

Notable lessors were BOC Aviation, with involvement in four deliveries, as well as Avolon and China Aircraft Leasing with three involvements each.

Lessors were involved in 23 of March's Asia-Pacific deliveries 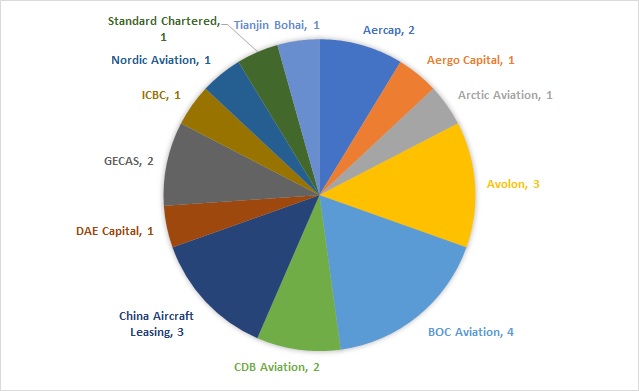 Image on carousel courtesy of AirTeamImages