Rolls-Royce may have turned a corner with regards to the multiple problems afflicting the Trent 1000 engine, but the manufacturer's ability to restore the damage to its reputation is another matter entirely.

Disruption to 787 operators using the R-R powerplant is still "significant", according to the UK firm's chief executive Warren East, although it is considerably lower than in 2018. 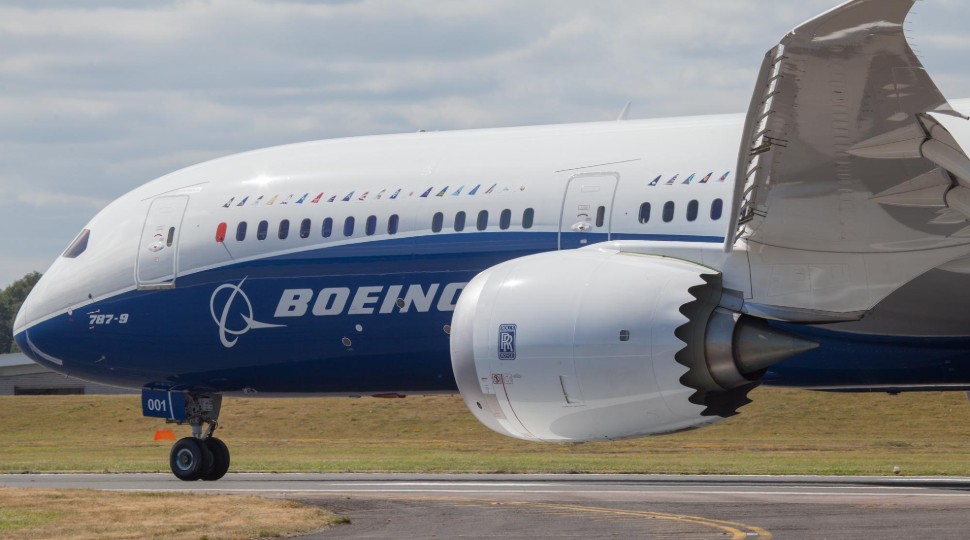 The number of aircraft on the ground with engines awaiting new compressor or turbine blades should be down to single digits by year-end, said East, speaking on a half-year results call on 6 August.

East acknowledges that the situation is "unacceptable" – but a willingness to accept blame does not diminish the fact that the manufacturer's reputation for engineering excellence has taken a knock.

This may not have a huge effect on aircraft where R-R has a monopoly position – in particular the Airbus A350 and A330neo – but the market may be less forgiving elsewhere.

However, the only new-generation widebody where there is an engine choice available is the 787.

The R-R powerplant faces competition on the Dreamliner from the GE Aviation GEnx, and holds a market share of 33% against its US rival.

Data from Cirium's Fleets Analyzer shows that the GEnx has been picked on 60% of all in-service and ordered 787s, while no engine selection has been made for the remainder.

East says R-R's "assumption" is that it will "maintain the market share we have today" in future contests.

"If the customer is a Rolls-Royce house, we would say we are more likely to win that, but we are not taking anything for granted," he says.

"We celebrate if there is a bit of a turnover, but I'm sure the other guys [GE] do the same."

Although R-R gained orders in the first three months of the year from Air Premia and Lufthansa, it subsequently lost out to GE, which won commitments from Air New Zealand (ANZ) and Qatar Airways.

East says the manufacturer was "not surprised" to see existing GEnx operator Qatar select the same powerplant for its next batch of 30 787-9s, but was "disappointed" by ANZ's defection on a deal for eight -10s, plus 12 options.

However, East is quick to point to the particularly "aggressive" competition at present, and notes feedback from ANZ indicating that GE made "an extraordinary offer that was non-refuseable".

While R-R may try to match some discounts, East says it can only go so far.

"Whilst obviously in a competitive environment one needs to respond to aggression with aggression, there are limits of commercial common sense and so we won't always go there," he says. 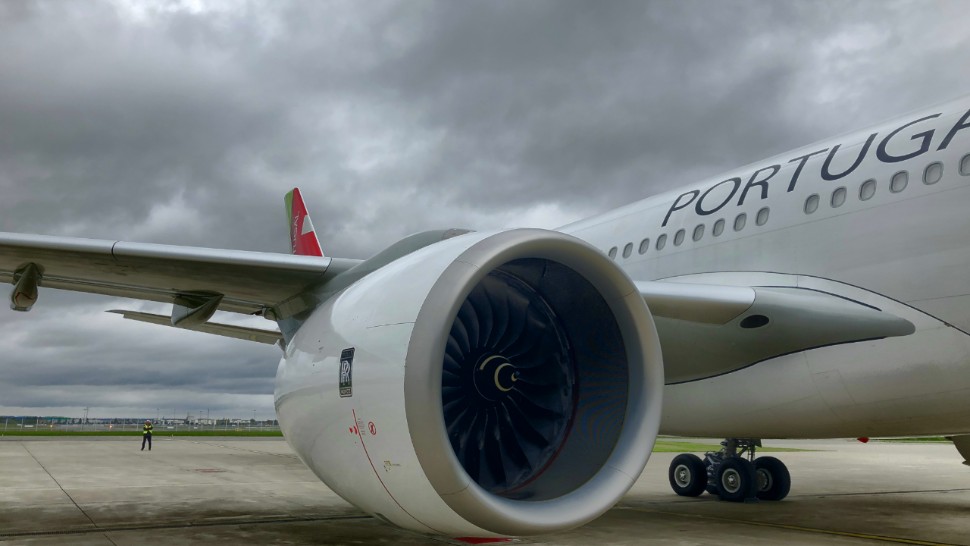 But keen pricing is not just limited to engines. Boeing has also reduced the price of its Dreamliner family as a competitive response to Airbus, and is "giving the A330neo a run for its money", says East.

That presents another problem for R-R, in that an aircraft where its engines only have a one-in-three chance of selection – and are suffering from durability or reputational problems – is being aggressively pitched against a platform on which the Trent 7000 is the sole powerplant available.

In other words, if the 787 wins against the A330neo, there is a high chance that R-R will be left with nothing.

East is staying positive on the re-engined A330, however. "Actually, in the first half of the year, if you look at the mood music now compared with 12 months ago, the story with the A330neo is very different," he says.

There is an argument that concerns about the engine's durability – following the Trent 1000 issues, and with the production system that delayed the Neo's service entry – has caused operators to shy away from the re-engined widebody.

The A330neo secured important commitments at the Paris air show in June, but combined total orders for the -800 and -900 are at only 248 aircraft, according to Airbus data covering the period to end-July.

R-R does at least now have a handle on the production problems that dogged the early stages of the Trent 7000 programme.

"There were a few questions at the turn of the year around the Trent 7000 and the rate at which we were able to deliver those engines," says East.

"That rate improved in the first quarter and we were able to sustain that in the second quarter."

In the first half, R-R shipped 54 Trent 7000s to Airbus and is now "comfortable" with the required output, he says.

In addition, R-R delivered seven Trent 700s – an option on the A330ceo – in the first half, compared with 41 in the same period last year, illustrating the rapid transition between variants.

Meanwhile, deliveries of the Trent XWB for the A350 continue to be steady and R-R is on track to break even on the programme next year, says East.

But while current output seems stable, R-R could face a bigger challenge in future as aviation comes under increasing pressure to reduce its environmental impact.

East says that over the past six months the aviation industry has been "set up as the villain of the piece as far as environmental damage is concerned".

But he acknowledges that while the industry is "built on setting fire to hydrocarbons", there is a pressing need to "wean ourselves off that".

R-R's agreement to acquire Siemens' electric and hybrid-electric aerospace propulsion activities – due to complete in late 2019 – will assist with that aim.

Technology can also be leveraged from the company's power systems division, he says, which is "exposed to applications where electrification is playing a key role today".

"I have always said that it is much better to develop our technologies, our system solutions and the like with real customers and real applications rather than develop them in lab then hoping you can fly that one day," East says.

Additional R&D will be required to help with the transformation, but engineering resources can be moved within the business as other engines mature. "We are already seeing the ability to shift resource away from those programmes," he says.

However, East is also quick to point out that the ability to bankroll alternative propulsion systems for the future rests solely on R-R's continued success in selling products which "probably drive the carbon footprint".

"It's important as a company to remember that we have to generate the returns now in order to fund the R&D required to make those changes," he says.