Bidders are lining up to respond to a nascent requirement from the Czech Republic as it looks to eventually replace its air force’s fleet of Mil Mi-24 attack helicopters.

Prague’s defence ministry issued a request for information in mid-June “to governments/ manufacturers of multipurpose helicopters from Italy, USA and France” and has received responses from “all three countries”, it says.

The ministry plans to acquire an initial batch of 12 medium- or intermediate-class rotorcraft for combat support tasks, it says, although they will also be required to perform troop transport and medevac missions.

AgustaWestland confirms that it is offering the up to 6.8t AW139M and has also signed a memorandum of understanding with local firm LOM Praha for the provision of in-country maintenance support. 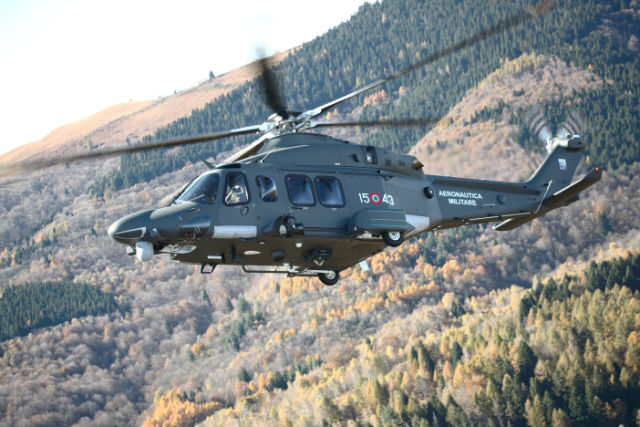 Bell Helicopter, meanwhile, confirms that it is pitching the 8.3t UH-1Y for the requirement, having displayed the type at a recent NATO event in Ostrava.

No details have yet emerged on the other two likely bidders – Airbus Helicopters and Sikorsky. However, the latter is almost certain to bid with either US-built UH-60M or Polish-assembled S-70i Black Hawks. Nearby Slovakia in February announced plans to acquire UH-60Ms via a government-to-government sale.

For its part, Airbus Helicopters declines to comment on the detail of its offer, but is likely to propose either the 9t-class AS532 ALe or the heavier 11t H225M Caracal. The latter has already been selected by Poland in a deal that includes an element of local assembly.

The Czech defence ministry says the replacement process is “cautiously” scheduled for the 2016-2021 period. Bidders anticipate a downselect in early 2016, with deliveries provisionally starting in around 2017-2018.

Weaponry is also included in the request, with industry insiders indicating that this includes unguided rockets, guided air-to-surface missiles and machine guns. 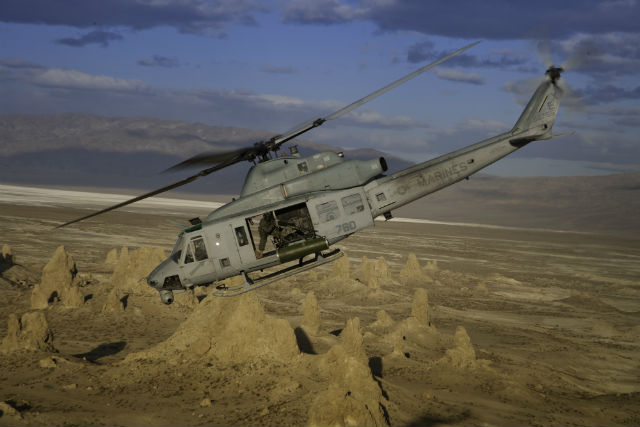