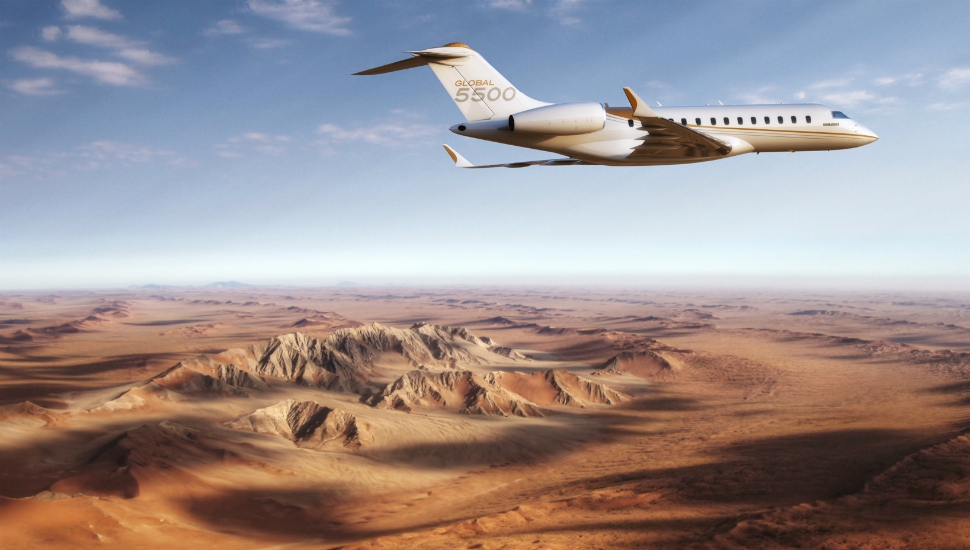 The company does not specify what factors have allowed the revision to 5,900nm. It calls the new figure “a byproduct of flight testing [and] configuration”, citing the 5500s new engines and tweaked wing. The aircraft can fly from Europe to the US West Coast.

Bombardier has also announced an expansion of its services portfolio to include a new cost-per-hour service programme for the Global 7500’s Safran SPU300 APU. The plan covers repair or exchange of APU components, off-aircraft repairs at Bombardier service centers, work specified in service bulletins and the cost of associated labour.