Bombardier has launched the Learjet 75 Liberty – a "rescoped" version of its light jet that trims accommodation and options to bring the list price below the crucial $10 million mark.

Removal of two seats from the usually eight-passenger aircraft allows installation of a pair of "executive suites" at the front of the 6m (19ft 10in)-long cabin, with ottoman footrests folding out from the partition in front, as well as four seats in a club configuration further aft. 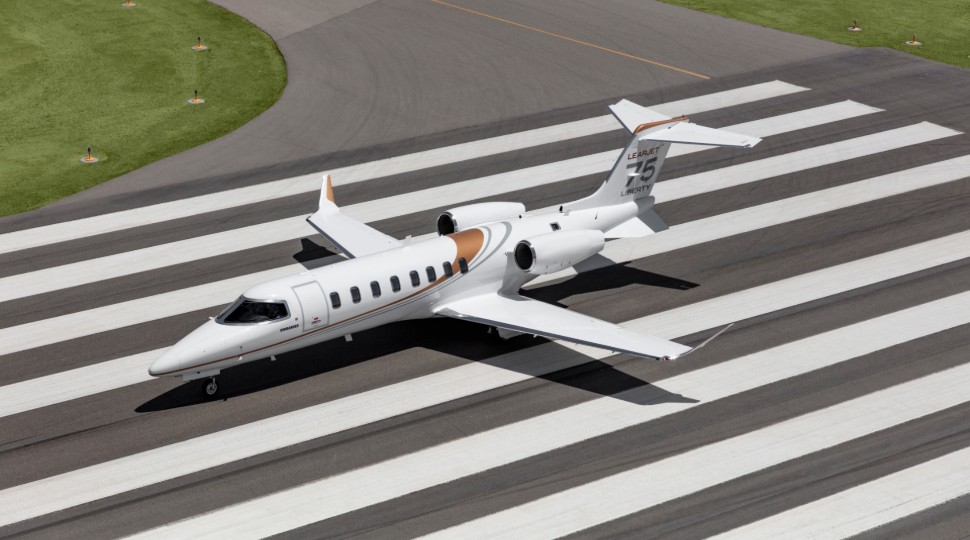 To be available from 2020, Bombardier believes the changes – plus the retention of the twinjet's US Federal Aviation Administration Part 25 certification – will allow the Learjet 75 to compete against rivals like the Cessna Citation CJ3+ and Embraer Phenom 300E.

Both those competitor aircraft retail at under $10 million – well below the $13 million-plus list price for the Learjet 75 – but are only certificated to the lower Part 23 standard. 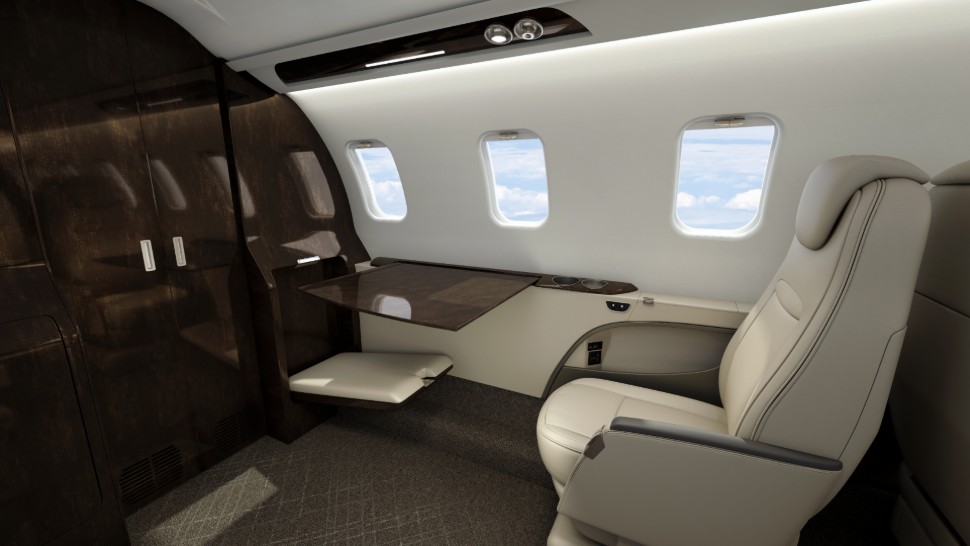 Previously standard features now made optional include the auxiliary power unit and lavatory sink, says Bombardier; an eight-passenger layout will also remain available, although this trims range to 2,040nm.

Deliveries will begin next year, although the airframer is staying tight-lipped over the identity of any launch customer.

Bombardier has for several years identified the high price of the Learjet 70/75 relative to the competition as a cause of its slow sales, with output currently at one aircraft per month. 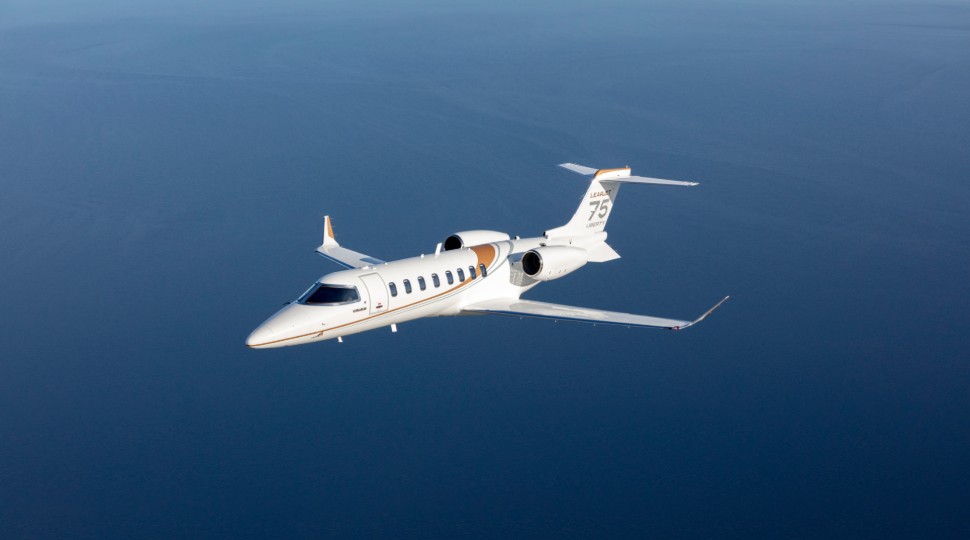 Although declining to detail the orderbook for the type, Bombardier says it is seeing "healthy [sales] activity" for the twinjet, with "a fairly balanced backlog". It denies that a successful uptake of the revamp is "make or break" for the Witchita, Kansas-built Learjet line, however.

No changes to the Learjet 75's Honeywell TFE731-40BR engines are required for the Liberty variant, and the previously announced addition of a bespoke version of the Garmin G5000 flightdeck is still proceeding.

Having recently disposed of the Q400 twin-turboprop airliner and agreed a sale of the CRJ regional jet family, Bombardier has hitched its aviation strategy to the business jet market.