The event at Cape Cod’s Barnstable Municipal airport came 30 years to the day after the company’s first flight in 1989, and marks the start of the airline’s effort to replace a fleet of decades-old Cessna 402Cs.

“No one, 10 to 15 years ago, was building an aircraft that would satisfy our needs,” Wolf told attendees.

Cape Air wanted a nine-passenger aircraft – the maximum allowed for single-pilot operations. It needed updated piston engines and modern avionics, according to Wolf.

“We put out a request for proposal to the entire manufacturing world. The company that responded was Tecnam,” he says. “There was no other manufacturer on the planet that satisfied the niche.”

Cape Air received its first two P2012s (N244CA and N133CA) weeks ago, and intends to deploy them on revenue flights in early December, Wolf says. 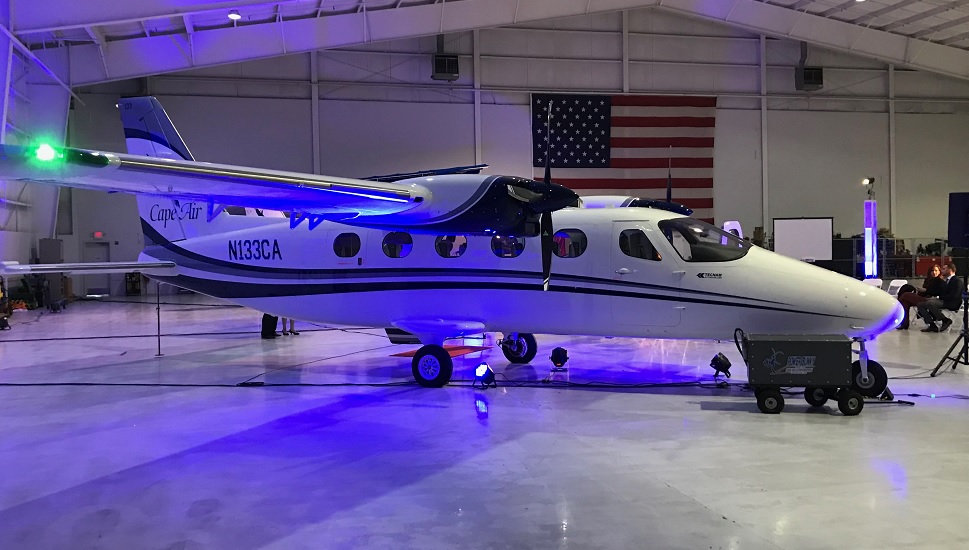 Other customers have been “waiting for the first deliveries to Cape Air”, he says. “This is going to be something completely more than we expected.”

The company holds orders from two other unnamed customers and is talking to potential buyers in places like Argentina, Australia, Colombia, Germany and New Zealand, Langer says.

“The market is really huge. We have many requests coming from all over the world,” adds Tecnam chief executive Paolo Pascale Langer.

“We are working on something different,” Paolo says.

Tecnam global sales and marketing director Walter Da Costa estimates worldwide demand for 11,000 aircraft in the P2012’s segment in the next 20 years.

“We are talking with many big operators in the US and Caribbean,” he says

It has another 90 P2012s on option with Tecnam, which would bring the fleet to 110, and is in discussions to acquire more, says Cape Air’s Wolf.

Cape Air anticipates P2012s replacing all its 402Cs within five years, though possibly within three years if Tecnam boosts production. 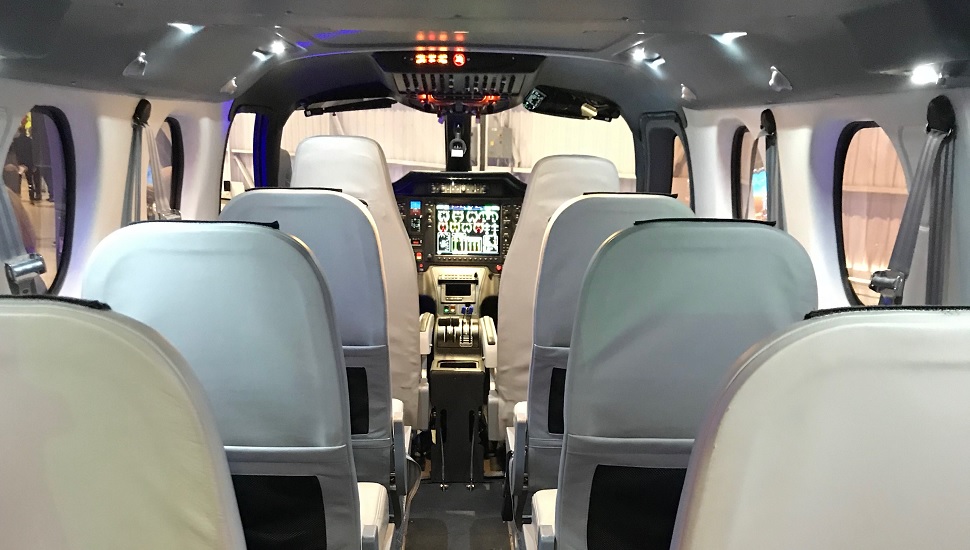 Cape Air anticipates launching P2012 flights in early December on the Boston-Rutland, Vermont route. Next it will deploy P2012s to its hubs in St Louis and Billings, Montana, and lastly will add P2012s to other New England routes, says Wolf.

Cape Air, which launched operations in 1989 with a single 402 and a handful of pilots (Wolf piloted the first flight), now employs close to 1,000 staffers and operates roughly 100 aircraft.

Those include some 80 402Cs, but also a handful of 208 Caravans and Britten-Norman BN-2 Islanders, according to Cirium fleets data.

Cape Air is among few US airlines still considered a “commuter carrier” in the truest sense of that phrase. It operates small aircraft on short-distance flights (many are 30min to 1h in duration) from several US cities, chief among them Boston.

In recent decades, other commuters folded or merged into larger regional airlines – the kind that operate regional jets, have networks spanning the continent and feed major US airlines.

In an industry of alliances, Cape Air still stands independent, selling its own tickets and setting its own schedules.

The P2012 project started in earnest in 2011, when Tecnam rolled out a mockup of its P2012 concept. Static testing began in 2014, followed by wing testing and first engine start in 2015, according to Tecnam.

In 2016, Tecnam rolled out its prototype and completed the P2012’s first flight, and in 2019 regulators in Europe, and then in the USA, certificated the Traveller.

Tecnam recently ferried the two aircraft from Italy to Hyannis via a routing that included stops in Holland, Scotland, Iceland, Greenland and Canada. The trip took 31h of flight time, says Tecnam.

“We have been waiting for this moment for nine years,” says Giovanni Langer.

Wolf says P2012s have similar efficiency to 402Cs, which are powered by Teledyne Continental Motors TSIO-520 VBs. However, with two pilots P2012s can still carry nine passengers, while 402Cs only carry only eight.

The P2012’s engines have some 20% more power than the 402C’s powerplants, and the P2012 has superior performance operating from shorter runways, says Wolf.

P2012s have electronic engine controls that automatically tweak fuel-air mixture, and they have cabin air conditioning. 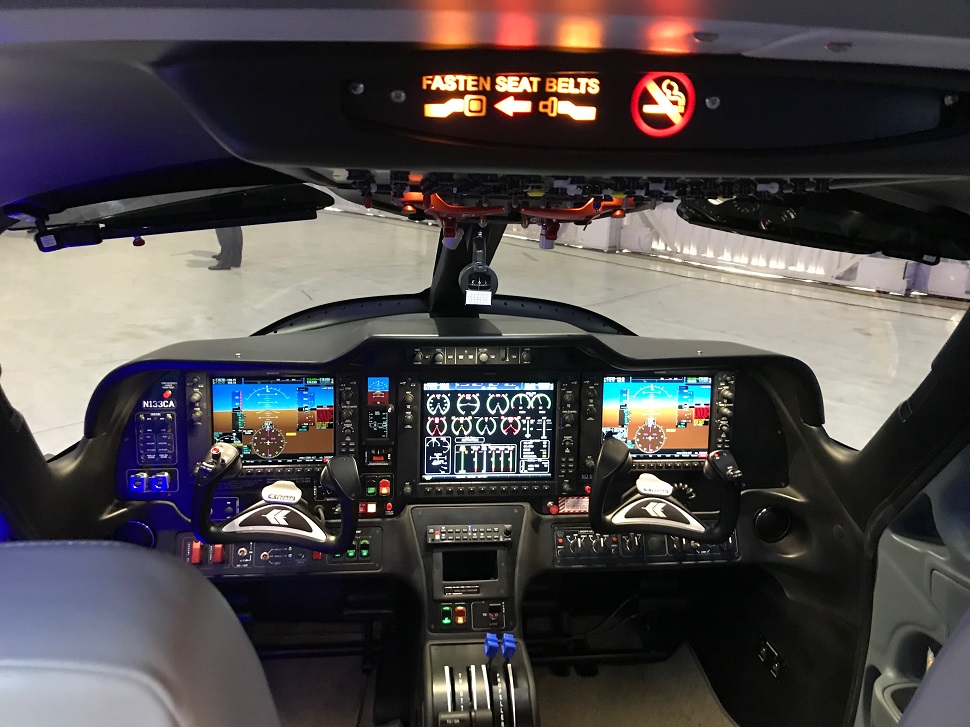 Cape Air can operate its P2012s with one pilot, but the carrier says it will often have two pilots in the cockpit