Daher, the manufacturer of the TBM line of high-speed turboprops, is to acquire USA-based Quest Aircraft, which makes the Kodiak 100 short take-off and landing aircraft.

French firm Daher says the move strengthens two "strategic pillars" by widening its product range in the turboprop segment and "reinforcing" its aircraft manufacturing business. In addition, it will help grow its North American footprint. 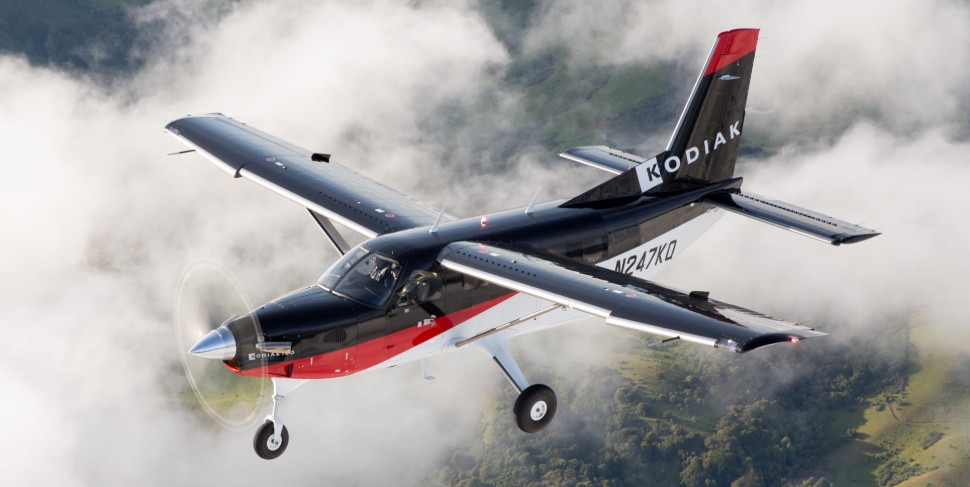 Originally created for humanitarian missions in developing countries, the 10-seat Kodiak 100 is capable of operating from rough and ultra-short runways.

Both the Kodiak 100 and TBM-series aircraft are powered by variants of the Pratt & Whitney Canada PT6 engine.

“The acquisition represents an additional step in our development in the United States and an overall strengthening of our aircraft manufacturing business,” says Daher chief executive Didier Kayat.

He says that the deal will make Daher the seventh largest manufacturer of business aviation aircraft.

Daher says it will bring unspecified technologies and functionality from the TBM range to the Kodiak 100.

Japan's Setouchi Holdings has owned Idaho firm Quest Aircraft since 2015. The deal is expected to close by the end of the year, subject to approvals.