The new aircraft will add to the operator’s two other AT-802 aircraft, which are equipped specifically for the bulk delivery of fuel, says Pelita Air in a statement.

The previous two aircraft have been operated for 18 months and are based in Tarakan, an island off the east coast of Borneo, and Timika, a town in the eastern Papua province. The new AT-802 will be delivered in May 2018. 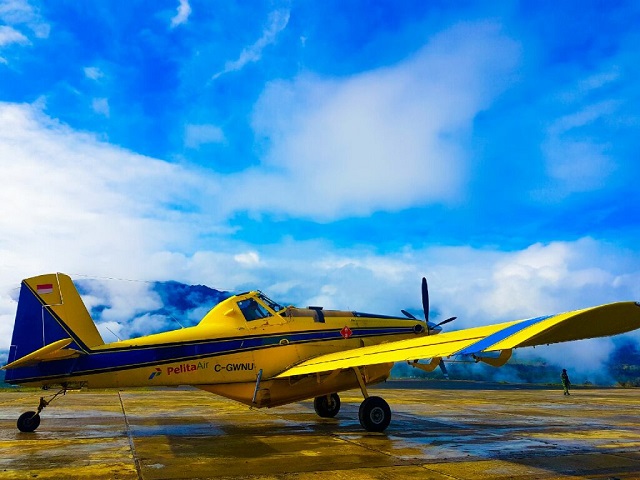 The aircraft are equipped with FuelBoss Technology, which is proprietary to Canadian firm Wilderness North, that enables their use as fuel carriers.

The aircraft are operated under the auspices of Indonesia’s “BBM Satu Harga” programme, which aims to ensure that the fuel price is equal throughout Indonesia – even in remote locations that can only be reached by light aircraft.